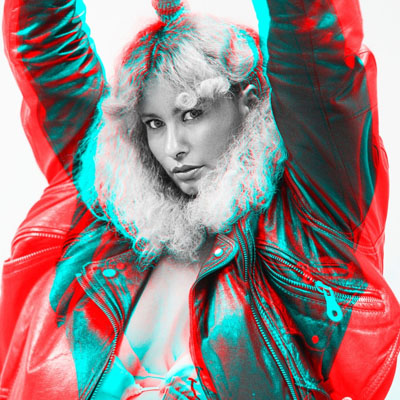 Travelling between Copenhagen, Los Angeles, London and Amsterdam working on her forthcoming debut EP – set for release later this year – Kinck comes through with a heavy, innovative style and is making significant waves in the scene, earning studio time with some of the hottest producers in the game right now incl. The Fanatix, Nate Donmoyer (Kelela), Maths Time Joy (Mahalia), STWO and Yakob (6lack) all in her orbit.

“There’s a sense of exquisite control in that vocal that just beams with potential.” – CLASH
“The artist is unapologetically herself.” – THE LINE OF BEST FIT