VIDEO: Black Dylan / Get Up Child 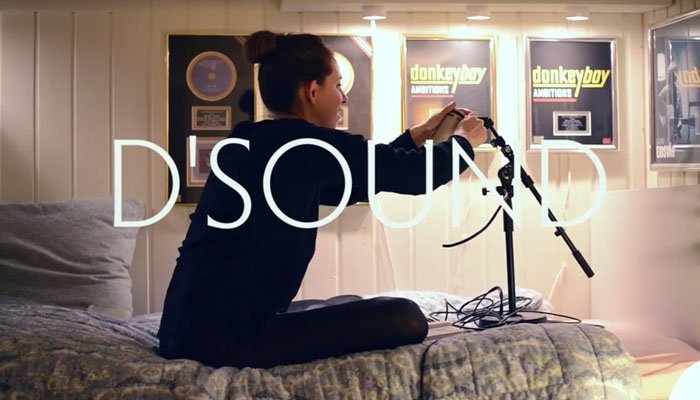 Norwegian band D’Sound are celebrating 20 years in the music business. This in itself is a notable achievement, but the trio’s consistently high level of soulful/pop grooves is also something to celebrate.

They continue their successful career with an instantly enjoyable groove filled release ‘If you Don’t Know‘ which debuted on Norwegian TV2.

D’Sound is composed of the smooth and soulful vocalist Simone Eriksrud with bassist Jonny Sjo and drummer Kim Ofstad.

In 1997 they launched their debut album, Spice of Life, followed by the successful single ‘Real Name‘, nominated for two ‘Spellemannpriser’, the Norwegian equivalent of the Brits (UK) and the Grammys (US).

Blending jazz-pop with funky elements their music was well received, and they also gained recognition as a live act. Their second album, Beauty Is a Blessing (1998) soon followed with the single “Down on the Street” and ‘Tattooed on My Mind’ bringing international attention.

Their third album, Talkin’ Talk (2001) was inspired and influenced by R&B artists such as Angie Stone, D’Angelo, and Erykah Badu. Mixed by Serban Ghenea (Janet Jackson, Prince), we recommended the tracks: Play me the Song, Sunshine, I want U 2 Be with Me.

In 2003, the group released Doublehearted (later released as a deluxe edition on Spotify), with the hit single “Do I Need a Reason“.

Smooth Escapes – The Very Best of D’Sound was released in 2004, and featured all their greatest hits. 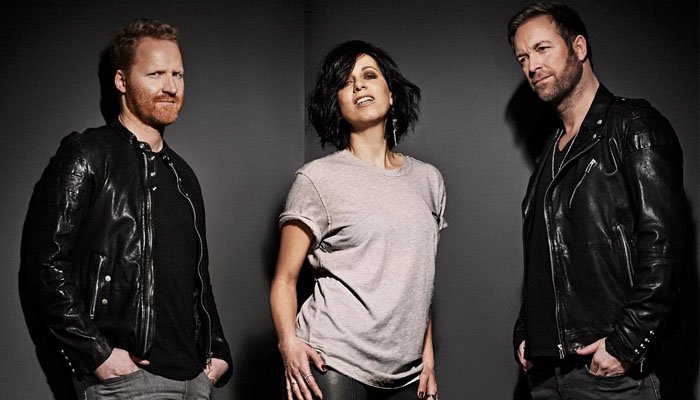 However, in our opinion, ‘My Today’ (2007) is their most underrated album.

For soul lovers, My Today is an ideal jump-on-point. Superb production combined with sweet vocals create a sublime album that makes listening to a delight. We highly recommend – My Today, Birthday (feat Tony Momrelle), Universally, Sadness, As Long As I Sing, and the Incognito (UK band) flavoured – Rainy Days.

In fact, just play the whole album – it’s all good!

In 2014 they released the album – Signs and their funky new single shows there’s plenty more soulful compositions to come from this Norwegian trio.

We’ll raise a glass to that!