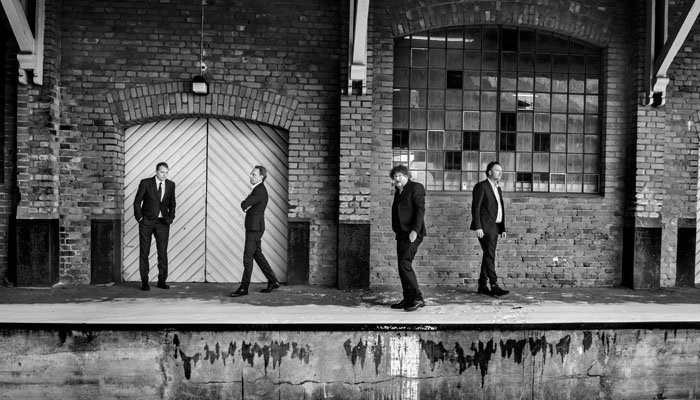 Spring is in the air, and today Magnus Carlson and The Weeping Willows release a fitting new single ‘Wait For Love To Grow‘, via Cosmos Music.

The single follows on from his recently released EP ‘Northern Soul Sessions’, which has been making waves among UK soul lovers. Now, one of Sweden’s most successful artists delivers an original cut filled with refreshing, uplifting sentiments.

From the first listen you’ll be aware he’s paying homage to UK Mod legend Paul Weller with this upbeat single draped in retro-soul arrangements and catchy pop vibes. Northern soul is undoubtedly in his heart.

Currently in the UK, he’s just recorded a thirty-minute special with Jools Holland and the Rhythm Section for Holland’s upcoming show on BBC Radio 2 (Episode 2 – 26th March 2018). The down-to-earth singer continues to strike the right cords.

As the long cold winter draws to a close, this feel-good track certainly evokes sunny optimism and an urgent need to find a dancefloor.

This original cut is filled with refreshing, uplifting sentiments. 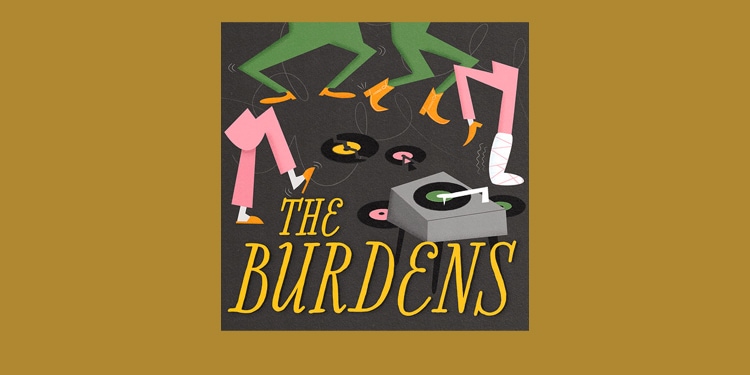 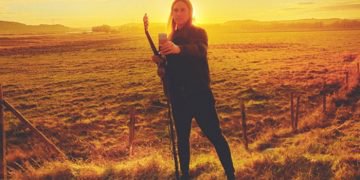 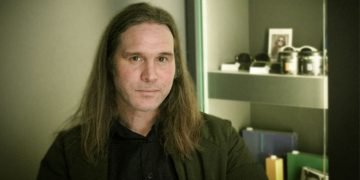 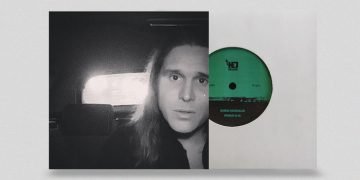