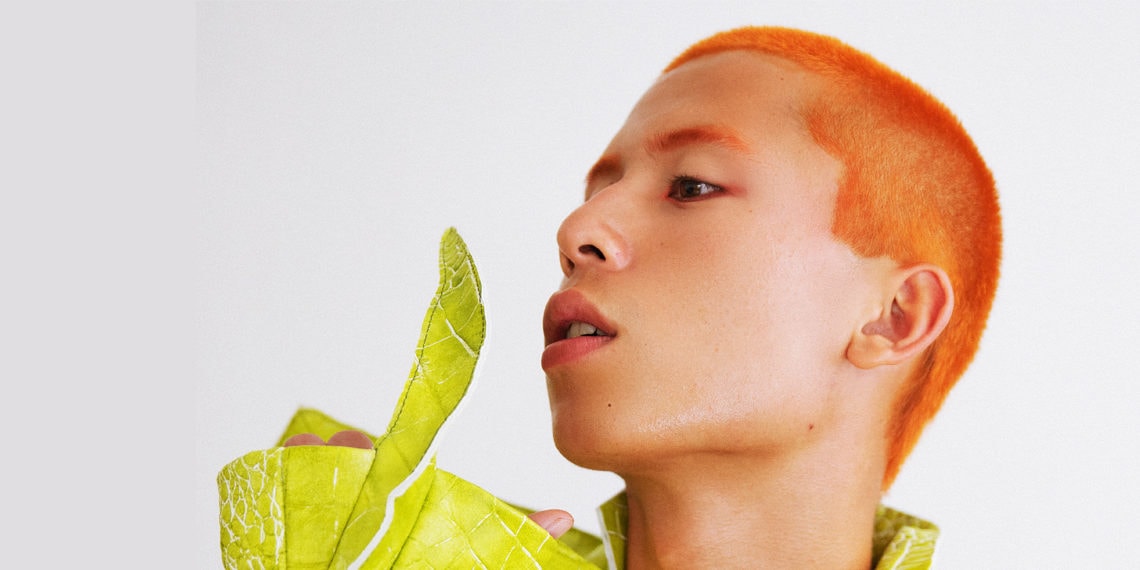 Stockholm-based artist Rey D’Asian, formerly known by the pseudonym Rey Mayari, is back after six months in the studio with a new summer release – Say Yes.

We first discovered Rey in 2019 with his debut single and impactful video Elevate / Escalate. Through an R&B lens, he aims to draw our focus on the lack of Asian representation in pop culture. His follow up single My White Friends also revealed an artist unafraid to express his experiences.

Behind the moniker, Rey D’Asian is 20-year-old Alexander Malinao whose soundscapes are inspired by R&B, pop, and colourful psychedelia. Producer by Joel Sjöö, the sunshine swing of Say Yes, has the catchy commercial appeal to cross all borders of listening.

Describing the inspiration for the song Rey D’Asian says:

“During quarantine and with everything going on in the world, I think we have all needed to rethink, reflect and process old crap that we in our everyday stressful life thought we had left behind. I, like many others, have a tough inner critic who tells me that who I am and what I do is not good enough. But I don’t want that to control neither myself, or my music. Say Yes is a high-frequency song that works as a reminder to myself and hopefully to others, to pause, breathe and live in the present.”