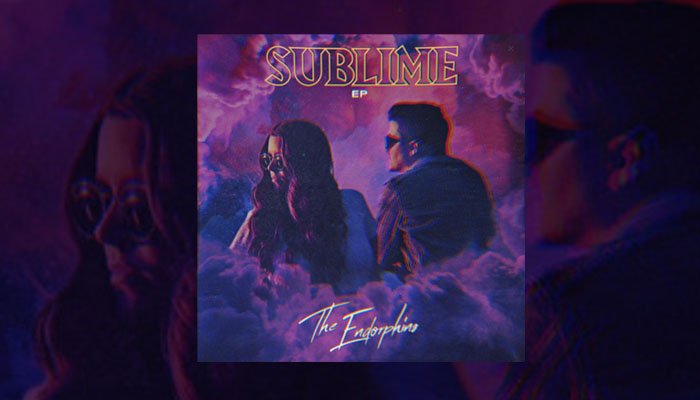 I'm in this place, but my mind is somewhere else

Classy track by Bobby Oroza gets the stylish video it deserved

I hadn’t heard the Swedish band before heading to their release event, however, once I left I knew I’d be seeking out more of their music.

The R&B duo has been releasing an occasional groove-filled series of singles since 2017, but they’ve landed with the new EP. The identity of the members has, despite my investigation across several interviews and social media posts, remains anonymous. With the music in focus instead, I guess it’s all you and I currently need to know.

The Endorphins new 5-track EP Sublime is a colourful future/retro cross-pollination of R&B and 80/90’s arrangements. Cover art doesn’t appreciate enough but here’s another example of why it should. The 80’s style curls of smoke, dark glasses and a neon glow are classic throwbacks stylishly re-created. Years back this would have been seen in record stores windows from across the street instead of a tiny 3cm square icon in my Spotify browser.

From the opening track Fantasy to the EP’s end – Sublime each track rewinds time with electronic keys, tight beats and a soulful voice that’s naturally appealing.

For me, This Is It – is the killer go to single and the song I immediately sought after hearing the live version. This infectious gem is seriously irresistible and it’s hard not to smile when listening.

Behind the groove of the #4 Compensation lies a beat by Tommy Black originally produced for Kendrick Lemar. However, his oversight was their gain as this hip-grinding slow jam feels like a naked massage. Not that I’ve had one but this gives me an idea.

Listen out for Lazee, who we recently highlighted, as he returns to his rap roots on the funky Pusha Lady.

Its the accomplished arrangement of retro and modern R&B (think Cool Million), a range of lyrical enjoyment (with occasional F’ bombs) and short but sweet tracks that leaves you wanting more.

The EP lives up to its name…whoever they are.