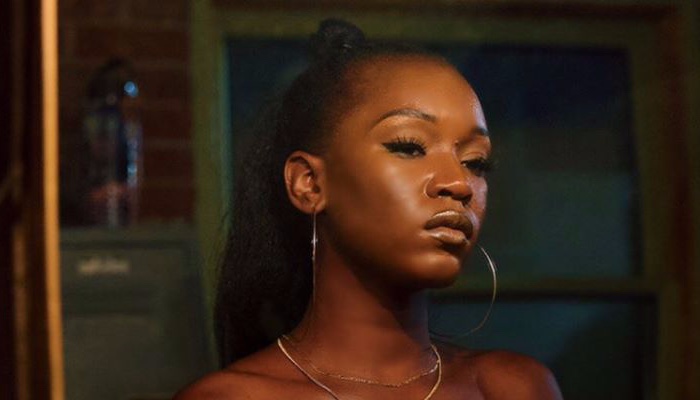 Tragic loss of a true talent

It is with extreme sadness and our deepest sympathy to share the news Beldina has died.

The singer’s family confirmed the tragic news yesterday. The respected R&B singer died from a suspected suicide, though the cause of death is yet to be confirmed.

On Dec 20th, 2019, the singer wrote on Facebook ’trying to get to heaven’. and ‘I wish someone could convince me to stay.’

i wish someone could convince me to stay

The young Kenyan singer was raised in Stockholm, Sweden and felt music was her calling since birth. “I have been writing my lyrics, recording vocals, and playing instruments since high school“. The singer courted controversy with her revealing looks however her powerful, distinct voice was undeniable drawing global plaudits.

Beldina released several albums and EPs: För Livet Till Döden, En Droppe Midnatt, Intermission, Best Kept Secret, Black & Blond. Tracks such as Ocean, Breathe In and Other Line established her as one of the first in the golden generation of Scandinavian soul Queens.  In November 2019 she released what would ultimately become her concluding singles – Hmu and iLY.

Beldina’s death is part of a worrying escalation in suicides, and though there is never a single cause, more must be done in prevention. We urge anyone who is feeling suicidal to speak to someone – a friend, us, anyone. Don’t fight the battle alone. You are precious, unique and loved.

It’s an incredibly sad end to 2019 and the loss of an artist whose potential will never fullied. However, her legacy will remain here and in playlists to continue being discovered and enjoyed for years to come.

I always felt Beldina was never a massive fan of this website.

The only contact I’d ever had with her was when her management team contacted me to correct the spelling of her name. Perhaps a justified reason a bond never formed. It’s errors like these that I have fought to amend though mistakes seem ingrained in my strange DNA. It’s like no matter how hard I try to do right; it still comes out wrong.

But that never meant I didn’t love and try to support her and her work. In 2020 I had planned to interview her in a series of ‘artists abroad’ articles. I never got to see her live or even know her real name.

Since starting this website in 2012, Beldina is the first artist I’ve had to say goodbye to. It’s something I never wanted to experience. It’s heartbreaking. My aim with this website is to support independent artists. Show them that after all their hours of work, they know we’ll be here to listen. Artists aren’t obliged to like me personally or the site. We are here for them and importantly you, the readers, to discover new music to enjoy.

I’ve made friends and somehow lost friends while curating this website. However, because someone isn’t a friend, it doesn’t make them an enemy. I couldn’t let Beldina know that we were there for her. I never want to write about losing another soulful Scandinavian artist again.

Artists must know that at least we will be there to listen and do what we can to help.