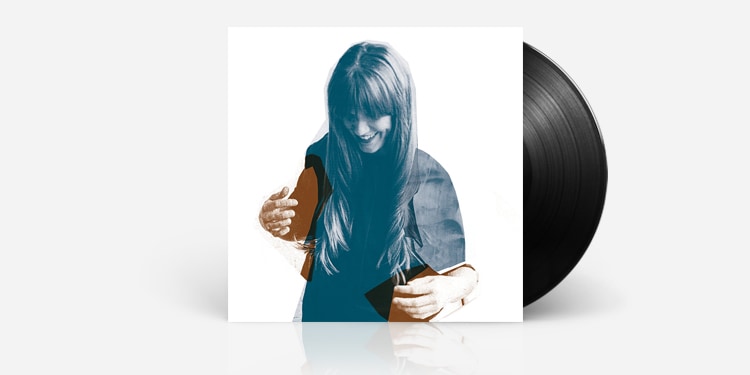 The Volume Of The Light – Emanative & Liz Elensky

What fun is a road without a few bends? Naturally, a straight open road will provide space for the speedster or time for the Sunday cruiser; however, the real excitement starts when discovering something new on unexpected turns.

The Volume Of The Light by Emanative & Liz Elensky is an album with curves. It feels intentionally curvaceous. In fact, in pure writers coincidence, the albums opening track is titled Curve & Flow.

Producer Emanative and his Swedish wife Liz Elensky take you through a sonic landscape of otherworldly, exploratory sonics and soulful house grooves, featuring a host of guests such as DJ Khalab, Vince Vella and Jessica Lauren, to name but a few.

Each bend in this album reveals an alternative universe such as the hypnotic and mysterious Fall In To Me feat. Ben Hadwen. The rhythmic notes of a bass clarinet (thanks, Nick) are haunting and mysteriously cinematic. For more cinematic eeriness Dark As feat. The Maghreban & Tamar Collocutor introduces the ‘wicked witch of the south’. A thriller night indeed!

The next curve swings the other way with Raw Wonder feat. Rocketnumbernine. The pulsating electronic beat was initially challenging for me however it livens up with pulsating drum licks and a dramatic operatic vocal. Each play seems to increase the enjoyment. An exotic ear bath soothes with the album’s title track, The Volume Of The Light feat. Jessica Lauren.

For me, Love & Light feat. Dan Jose & Deoke is the albums’ showpiece.

Cut in two versions (Explicit and Radio friendly), this soulful house single flows with a catchy chorus and spoken say-it-like-it-is verses. Stick around for the humorous outro.

Soul lovers like myself will relish the taste of Tea Leaf Dancers feat. Vince Vella. It’s simply a gem of a track. #onrepeat

Vibrant, distinctive and variable – this album takes turns to reawaken your senses, pushing you into innovative realms that ask you to dance or listen. The Volume Of The Light is modern art expressed in music.

The Volume Of The Light is available on vinyl via Bandcamp.

The Volume Of The Light - Emanative & Liz Elensky

It's not for everyone. It's for those who like music that is exploring soundscapes, with a few thrilling bends on the way.