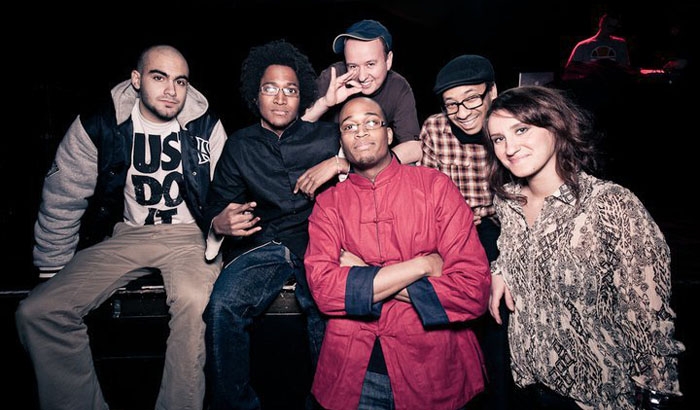 “Stealing” someone elses audience is not a bad thing, not at all.. After listening to the southern Swedish soul/rap/spoken word poetry crew S.T.I.C.S and interviewing and grooving to the rhythms of Trees multi-flowing beats…. I would say I’m a believer.

Speaking on S.T.I.C.S one might not be surprised of their “crossover” collaborations knowing that they are based in Helsinborg, fast becoming an inter & multi-cultural music mecca of Sweden. 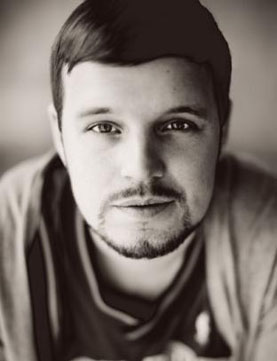 Trees (left) on the other hand is based in the capital, Stockholm, and faces the reality of one-sounding, one-sided genres every day. So on his part it is quite refreshing hearing chopped up trance beats with a jazz piano loop, a reggae bassline, hip-hop hi-hats and a soulful singer ala Seinabo Sey or a Sabina Ddumba crooning over it.

The sonically sounds that Anders Malmberg has created is not only a mix of different musical genres, but also a mesh of cinematic fills that may very well be the result of Anders being a much celebrated painter. It’s like you can see his paintings through his music.

S.T.I.C.S as a collective should be proud of themselves delivering a solid mixtape with a selection of vibes but still with a common soulful tone. The aforementioned vocalists Seinabo Sey, Sabina Ddumba, Marianne Da Cruz & avid S.T.I.C.S collaborator Mariama certainly adds to that flavour. A certain British crew by the name of Soul II Soul springs to mind while indulging in S.T.I.C.S brilliant work of art.

Engaging & moving rhyme schemes meets a grooving soulful backdrop on this project. The disc is called F.E.A.T.U.R.E.D but the Soul-features surely shines through in the most murderous way.

Trees has a way of experimenting with his sounds in a way it seems only a painter can, Just like in a picture, his beats tell a story and never feels rushed to get to the “money shot”. Take the Sabina-sung track “If I” for one, so much going on in that composition, but it still manages to never feel overproduced, every snare, thrill and shake is meant to tingle your ear buds while it app-ears..

My conclusion is that a ‘Stockholm Treehouse’ and a ‘Helsingborg State Of Mind’ will not only make you hear colours but also put your spirit in a good place… guaranteed. 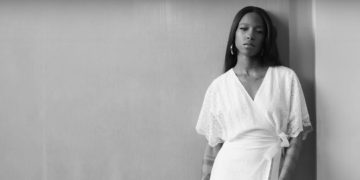 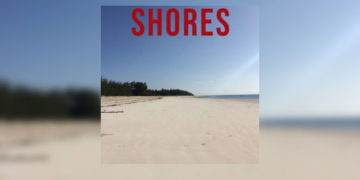