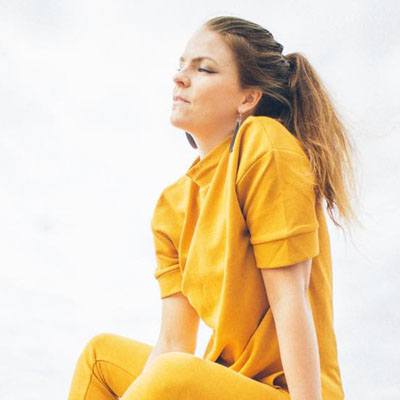 Adée is a Swedish artist who stands with both feet firmly on the ground, creatively mixing soul with hip-hop, and her unique voice shines through in all her creations. She delivers both an extraordinary voice and first class rap.

The last couple of years have been very successful for her with the release of the EP ‘One Step Closer’ in 2013. It took her on her first US-tour, and she also had the honour to play for the Swedish Royal Family among other things.   2014 proved to be a good year as well.

Adée made the official song to the worlds largest conference in gender issues, Nordiskt Forum. The song is called “Woman”, and Adée played it live in June at Malmö arena and in national TV4.   A tour of Lithuania, a release of  her new EP Honesty, a video to the song “Don’t Leave” from the EP were just some of the things that followed the success of “Woman” and in September 2014 she signed with Music Help Sweden who will during spring 2015 promote Adée in the US and in England.

”When Adée opens her show with an a´capella verse the whole audience is silent… she captures everyone in the room with her bright, soulful voice and everyone who’s there is touched”
Hannah Grocher Schildt, Dramaten