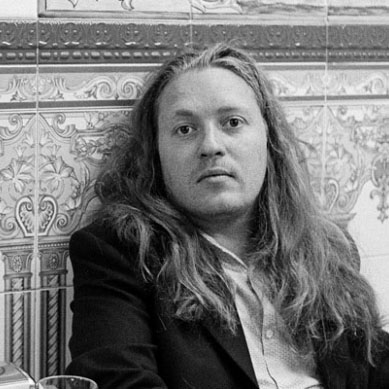 ‘Many years ago, my father asked me to help him with the task of moving out his old piano from the basement to a container in the backyard. The piano was a beautiful piece of art, carefully carved out of wood by old hands long ago. And even if it was covered with a thick layer of dust and had not been tuned for many years, it was still charming.

The piano was way too big and heavy for the two of us to carry out, so my father made a decision I will never forget; He put an axe in my hand, then grabbed one for himself, and without saying a word to each other we started bashing the heavy axes against this beautiful old instrument that he had used since he was a little boy, and which had been in the family for generations. It changed something inside him forever and it was one of the saddest yet most beautiful moments of my life. I often think about the symbolism of that event.

When the album was being recorded in Rågsved by Soulful and myself, we decided to name it ‘Papas Old Piano’. / Samson For President 2011 2010* Samson For President’s single ‘I Can Stand The Pain’ became one of the most played songs on the radio station Metropol in Stockholm.

You might have also have seen me on Swedish TV when I was the first artist to turn down the Swedish Idol Gold Ticket in front of the cameras in 2009.’