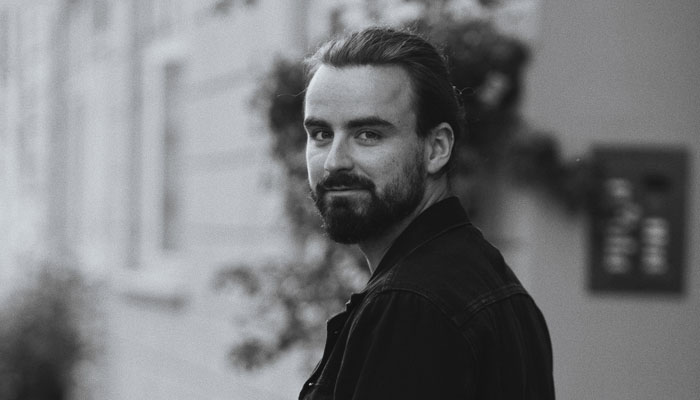 Placing Alexander Woods in one genre would be difficult. His previous releases such as Undone & Hollow, Turn Around, and Woman has offered a blend of rock chords with soulful tones and originative lyrics. The needle swings between power ballads and soulful pop. Ahead of his new release Cause & Effect (out today), we spoke to the Danish singer/songwriter about his influences and career in music.

Thank you again for taking the time in your life for this interview. I’ve been curious about your mix of rock/ pop and soul for a while. When did you realise music was a direction you wanted to pursue?

The pursuit of music felt natural after I graduated. I had a lot of spare time, even though I was strongly advised against it, from people worrying about the hardcore business that’s around creating original music. I had already played for a couple of years and was getting into shaping my own music at the age of 16-17. Naturally, I had to find other jobs to pay for bread and rent, but the music stayed in the main seat, and slowly it evolved into a career-way.

Besides singing, you’re also an accomplished guitarist. How long have you been playing and what made you choose this instrument? Do you have a preferred brand?

Well, thank you first of all! The guitar was my original main instrument, and the singing followed slowly. I started at the age of 10, fetching down an old guitar from the wall at my grandparents’ house, at Christmas Eve. My uncle taught me some chords over the following weeks, and I was immediately hooked. From then on I couldn’t take my hands off the guitar.

I’ve always been a Fender-guy, from receiving my first Jaguar at age 14, I believe. Now I play a Stratocaster, which has been with me for ten years. Acoustically, my main guitar is a Martin DRS-1, which has treated me really well in all sorts of sticky situations.

Do you have a favourite (or several) song chord progression that you enjoy playing?

Right now I’m really into a lot of crooked progressions — building melodies over chords that proceeds to either jump half a tone up or down. I find a great tension and relieve in these melodies – you can actually hear an example on the new single ‘Cause & Effect’ at the breakdown before the guitar-solo!

Have you always worked solo? If not, can you tell about the other bands and how/why you went solo?

No. I started out working with another great musician, Kasper. We were a songwriter duo and incorporated a band around us to form ‘Learning to Walk’. I have worked together with other songwriters through the years but never really found the same chemistry in writing together. At some point, we outgrew each-other in ambition, and I started working on my own songs at the side. As time passed, my solo project became my main focus. 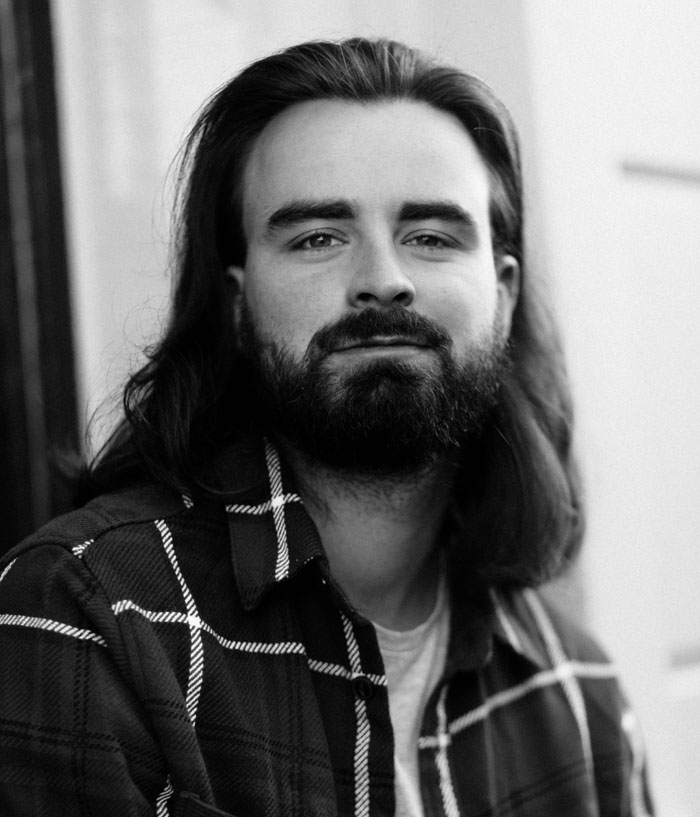 For people who are new to your music, how would you describe it?

I’d call it complex soul/pop with honest and raw stories. A couple of hooks has also evolved: (here, Alexander uses a quote to best summarise it)

»A clash of modern and old soul«
Praised by several as a hungry younger brother in an imaginary brotherhood of Tom Misch and Paolo Nutini, Alexander Woods is immediately recognisable in both the role as a vocalist and guitarist.

Who would you describe as your biggest musical influences?

What part of being an artist would you say is the most difficult?

To be your own boss. At times it takes an iron will to sit down and write those emails, or getting started with singing practice. Fortunately, it’s a fraction of the time, and I know that everyone has rough days no matter what, so it’s not like its bugging me!

What part of being an artist do you enjoy the most?

A lot!! I think I wanna point out the feeling of really catching a crowds attention with original music. And the feeling you get when you think you just wrote your greatest song to date. All very adrenalin-related!

How would you describe the Danish music scene?

Evolving. There’s a big DIY-thing going on, which is great to experience. And a lot of earnest people that figured out, that the ultimate goal doesn’t have to be, signing with a major label.

Your new single’ Cause & Effect’ is out today. Can you tell us about it?

With pleasure! This song is the result of a couple of years of rework until it landed in its right shell. It’s a story about karma, and the effects of your behaviour as a human-being with struggle, fear, loss and love.

“You can’t just recline and count on being lucky, nor write off the desires of the hearts as being unattainable when you hit a snag. You have to apply yourself, and really dig in to bring to fruition the reality you wish to create for yourself,”

The line “Go ahead and try with your movie love – it’ll fade in time, and you’ll suffer cause and effect“, emerged from my own experience with life’s hard realities. Basically, it means that you should trust your instinct, rather than the glitter of some quick promise. Funnily enough, the progress of this song represents the lyrics greatly. The first couple of demos was shallow shells, with a bit of glitter – whereas now it has landed with depth and meaning. The single was recorded and produced here in Copenhagen with David Rosenkilde.

I see you’ve played regularly at festivals and the excellent Mojo Blues bar several times in the past. Where can we see next?

Next time we will visit Nemoland, Christiania for an intimate concert on November 7th. Furthermore, we will travel as much of Denmark as possible in the spring of 2020.

I’d have to say stream because it’s my main listening service. Even though I have my dads old LP Turntable, it needs to get a good and thorough fix, before spinning again!

Depends on my mood – mostly electric, I would say.

Jimi, all the way! Taught me most of my skills on the electric.

You’re most welcome, and please take my sincere thanks as-well!

All photo-credit to Marie Mørk.