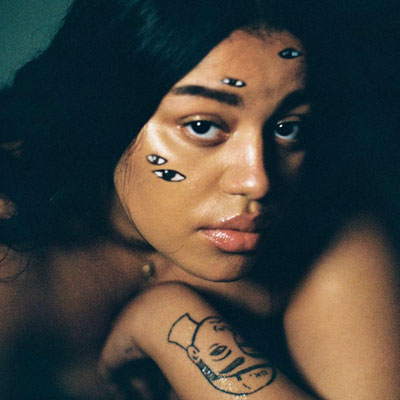 Lil Halima has had a passion for music since birth. When her father departed from Kenya to Bardu in the north of Norway in 1995, his bag was filled with Kenyan music and American hip hop. His music became the fundament for a childhood filled with different musical inspirations.

At the age of 19, Lil Halima has already made herself remarked in her local community for her creative talents that range from singing, songwriting, piano, violin and music production to visual arts.

Def Jam Norway discovered Lil Halima´s short videos of herself playing and singing on Instagram last winter, and she is still posting mobile recordings of her own music and covers in social media.

The soreness in her performances is combined with interesting melodies and beautiful lyrics, inspired by artists as Stevie Wonder, 2Pac and Aaliyah as she was introduced to by her father, as well as her own discoveries as James Blake, Steve Lacey and Noname.