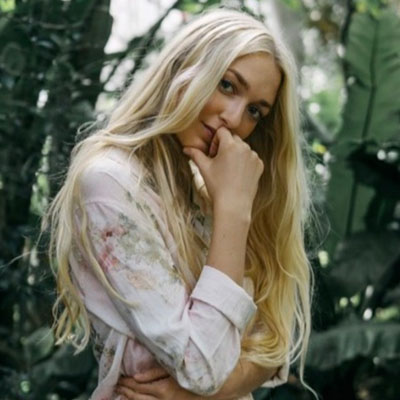 Scandinavian soul singer Marie Dahlstrøm released her first EP ‘Feelings’ in November 2011, an intimate, self-composed six-track release that captures her feelings through simple lyrics and strong melodies.  Besides studying in her third year of Music Performance, Marie has been performing around London since early 2010. Most notably is her recent appearance in Natalie William’s Soul Family Sunday at Ronnie Scott’s, sharing the stage with Krystle Warren and the Soul Family Band.

“Such a beautiful artist… Spine-tingling voice, beautifully crafted songs and a gorgeous person. Marie is an amazing find. You’ll be hearing lots from her… Watch this space… ” Natalie Williams, singer and host of ‘Soul Family Sunday’ at Ronnie Scott’s Jazz Club (London, November 2011).

She currently hosts a residency at the Native Tongue in Barbican and previously at Charlie Wrights International.   Marie also recently featured in the Discovery show hosted by Jazz FM at Boisdale.  In February 2014 Marie won three Awards at the first every Scandinaviansoul.com Award night in Sweden, as voted by the fans.

Also part of the all female group: Her Songs