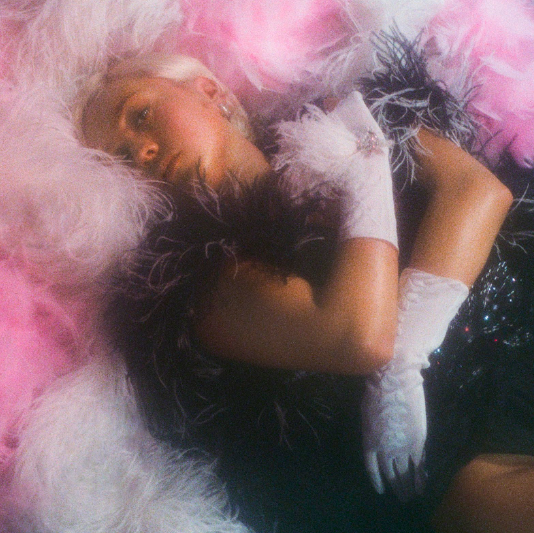 Linae grew up in a family where music was constantly present. Her mom introduced her to Sade, Prince and Marvin Gaye which led her to listen to artists like Janet Jackson, Robyn and Toni Braxton, all heavy influences on her own music and creativity. Three years ago she met up with producer Luke (Kim Cesarion, Hips, TIAAN) and started to work on a musical identity, to develop as a singer and start to write and produce songs that would define her as an artist.

2017 the interpretation of the Maxwell 90’s hit-single ”Ascension (Don’t Ever Wonder)” was released and its really stuck around and just passed 3 million streams at Spotify. Her natural way of embracing such a classic gave us a real taste of what to expect from her in the future. The collab also resulted in the self-written original single ”Sweet Sweat” out last year and that got noticed by influential blogs such as PSL, Earmilk, Complex and BubbleGumClub.