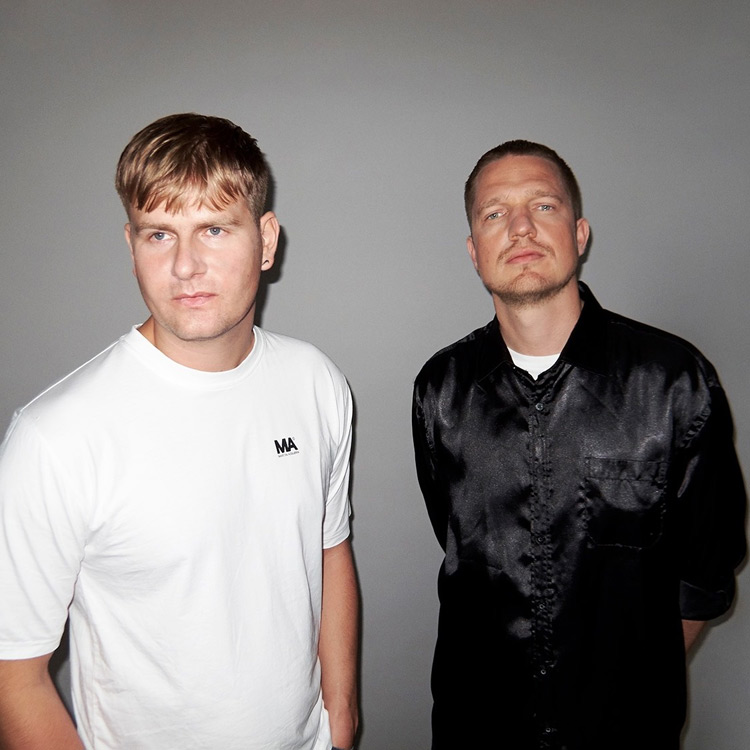 One of Scandinavia’s most exciting exports!

With over 200 million global streams to date, Phlake blew up with their 2016 debut album, ‘Slush Hours’, landing a placement in the Top 20 Danish Album Chart and winning five Danish Grammys, including ‘Best Danish Album’ and ‘Best New Danish Artist’, and was awarded ‘Best Album 2016’ by Apple Music, ending up being certified double Platinum in Denmark. Their 2017 album, ‘Weird Invitations’, garnered millions of streams and was certified double Gold and produced the biggest hit on Danish radio in 2018, with ‘The Rascal’. One of the fastest rising acts to come out of Denmark in recent times, the duo gained international praise from publications such as Complex, who commended the band “knack for cinematic R&B production”, The Line Of Best Fit, Earmilk, Vice and i-D.

Having notched up memorable live performances at some of the biggest international festivals, from Roskilde – where they garnered crowds of over 40K – to By:Larm, ADE and Euroronic, the band ended up performing sold-out headline shows across Europe, including London’s dynamic venue Oslo and Copenhagen’s prestigious Danish Radio Concert Hall, where they played a three-night residency of their unique 360 degrees experiential set.

No current bio but will soon update.