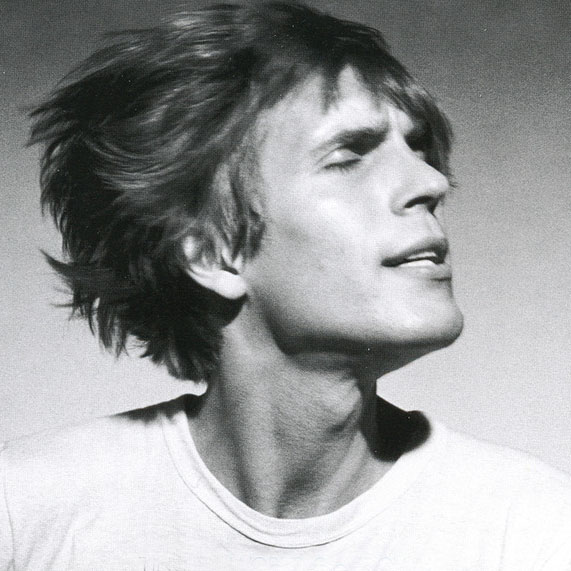 Tingsek was born in 1978 and raised in the small town of Södra Sandby in the countryside of southern Sweden.

Some of the artists and groups he has played and collaborated with over the years include Timbuktu, Damn!, Loosegoats, Sideshow Bob, Fjärde Världen, Adam Tensta, Slakah the Beatchild, Ane Brun, Allen Stone, Ana Diaz, Ebrahim, Svante Lodén, Chords, Pauline, Sarah Dawn Finer, Paula Nelson, Isak Strand vs. Toe, and Gaby and The Guns.

To date, Tingsek has released five albums. “Tingsek” (2005),” World of Its Own” (2006) and “Too Many Feelings at the Same Time” (2008) were all released on Universal Music. This partnership came to an end in 2009, which prompted him to start World Of Its Own Recordings.

His last two albums were both released on this label, beginning with 2009 and the release of “Restless Soul”. However, regardless of what label it was released under, Tingsek has himself recorded, produced and mixed every one of his five albums.

On November 7, 2011, Tingsek together with Måns Mernsten and Vindla String Quartet released the album “Tingsek & Vindla String Quartet feat. Måns Mernsten”. Initially only available in digital form, the album was released after the completion of a tour where the aim had been to rearrange some of Tingsek’s earlier releases and thus produce something new and fresh. An exclusive vinyl edition of the album, a total of 300 numbered and signed copies were released in April 2012.

In early 2012, Tingsek produced the latest album from Isak Strand vs. Toe and also played the piano on several tracks. Later that year he went on a tour of Europe & North America together with Allen Stone and will spend 2013 creating his sixth solo album while simultaneously playing different live shows throughout Europe.