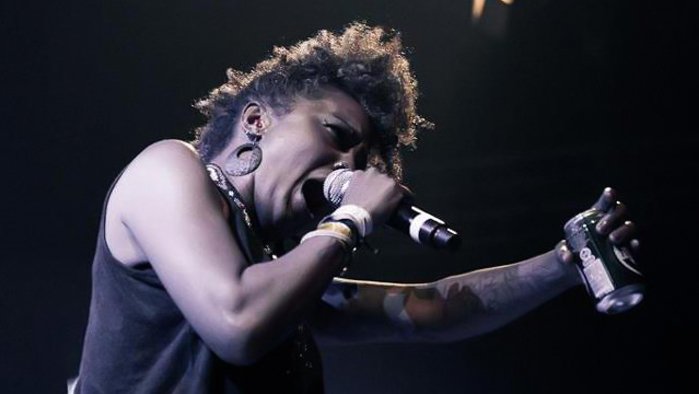 We’ve been talking about this young Danish singer for a while and waiting excitedly for her debut album… and boy, does she deliver! Her 15-track album ‘Lykken er…’ (Happiness is…) has all the punch, vocal passion and energy we’ve come to love about this dynamic singer. 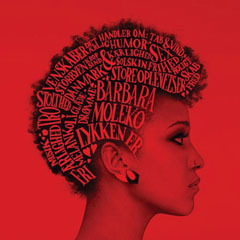 Her first single ‘Gå en tur‘ released a couple of months ago with its pulsating video, set the scene and songs likes Dum For dig and Klar Til Kærlighed continue the carefree spirit she conveys. There’s something irresistibly intoxicating and addictive about her voice and it sounds like she’s singing with a smile on her face.

One of my immediate favourites is the superb ‘Rejser Mig Op‘ with its string accompaniment – retro, yet modern.

All songs are in Danish, and I would hate to see that restrict its international success (especially in the UK and the US), as it easily dispels all the usual musical prejudices. You don’t have to understand the words – the emotions are the same in any language.

I’d hoped she would deliver, and she has… big time!

This album has been perfectly named.

I'd hoped she would deliver, and she has… big time!