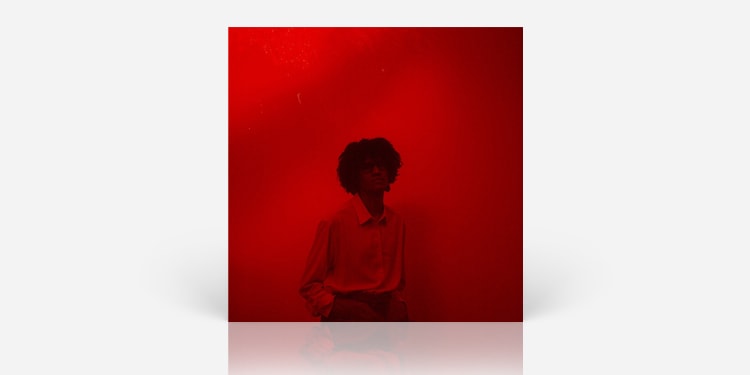 Reading between the lines on a self-titled album, the message I get is ‘this is me’. These songs represent who I or we are now. It’s a statement music giants such as Aretha, The Beetles, Aaliyah, Whitney Houston, Prince and many more have made. In fact, my research uncovered far more artists have self-titled albums than even I realised.

Beharie // Beharie, the debut six-track EP from singer/songwriter Beharie, is self-titled – twice – which, as far as I can tell, is a first. It’s a signpost into the authors’ aim of originality and authenticity.

Does this signpost also point directly to a ‘soul collection’?
Not exactly, this is a ‘Scandinavian / Nordic soul’ organic EP, drawn together with the threads of pop, soul, folk and subtle hints of rock. And make no mistake, Beharie’s voice is certainly soulful. Smooth, distinguished and warm, it reminds me of John Legend, only a bit more solemn.

Before I go on, I urge you to play Don’t Wanna Know. This smooth mid-tempo track is a modern soul/pop crossover. Good radio stations should be clambering to get this on their decks. The outro is a surge of electrifying synths carrying waves of catchy harmonies. On stage, this track is only going to increase in ecstasy. I cannot get enough of this track!

Now let’s back up. Because I Wish I Was You is also my fave!

The lyrics, by Beharie and Hans Olav Settern, are excellently performed with sensitivity and a raspy vibrato tone. The line /Words the currency/ in particular resonated in me. The penmanship here also parallels with John Legend or Prince. There is no higher compliment I can give as a comparison. A sense of familiarity echoes from the melody that, irrespective, I enjoy immensely. And once again, the outro carries the track out with tight drum licks, rich sonics and thrilling textures.

I love this arrangement style. It’s like a ship being pushed out to sea. Utterly majestic vibes with every listen.

Softer in tone and pace are Won’t You Let Me Go and Me and My Lonely. The stripped-back production and heightened use of angelic harmonies increase a dimension of vulnerability to impact. While the rocking Worry satisfies without my detailed adjectives.

There’s a refreshing difference to enjoy here. It’s a debut without cliches and strives to deliver emotional honesty in new arrangements and intriguing dynamics.
I’m pleased to say it succeeds.

So nice, he was right to name it twice.

There's a refreshing difference to enjoy here. It's a debut without cliches and strives to deliver emotional honesty in new arrangements and intriguing dynamics.  If you like John Legend, Prince or Bernhoft you'll feel this.