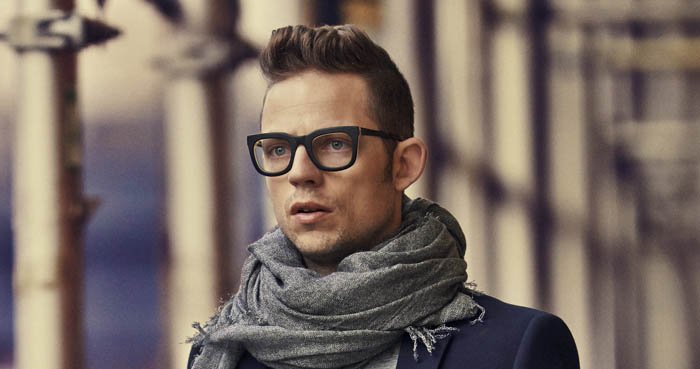 Come Around is the first release from the Norwegian retro-soul musician, and stunning solo performer, Bernhoft from his soon to be released third full-length album titled ‘Islander’.

A true blend of Scandinavian Soul ‘Islander’ is described as a collection inspired by Swedish pop, the trailblazing soul of Stevie Wonder and Sly Stone, and the intricate folk-rock of Carole King.

The album Islander was recorded in England’s Isle of Wight and was produced by Paul Butler (Michael Kiwanuka and Devendra Banhart).

“As I was writing for Islander a lot of the lyrics had references to boats and water and bridges,” says Bernhoft. “It’s almost like I was saying, ‘Hey, come on board, I’m gonna take you for a ride, and hopefully for the next hour you can forget about your troubles.’ That’s the kind of album I most wanted to make; one where the songs are in good spirits, and maybe they can help give you a new sense of hope.”

In 2008 Bernhoft released his debut Ceramik City Chronicles (a love/hate homage to his native city of Oslo) and quickly garnered a reputation as a must-see live performer.

In early 2011 he released Solidarity Breaks, which has racked up more than a quarter-million sales worldwide, plus features the beatbox-infused, acoustic-guitar-laced single “C’mon Talk” whose video has earned more than 7.3 million views on YouTube, and a spot performing the track on The Ellen DeGeneres Show.

The following year Bernhoft continued his breakout success by nabbing the Best Artist and Best Male Artist of the Year awards at the 2012 Spellemannprisen.

And in 2013, the singer broke through in the U.S. by flooring audiences at SXSW, appearing on NPR’s Weekend Edition, and making his late-night-television debut on CONAN.

While making a name globally over the last few years, Bernhoft found that his music was taking on a whole new level of meaning.

“On the last tour it was very strange for me to come from a country that’s incredibly well-off and unaffected by the recession, and then perform in places where a whole generation is out of work and there’s a real feeling of hopelessness,” explains Bernhoft.

“I felt like I was trying to reach out and lift people’s spirits, but at the same time I was always aware that I was very much in a separate place from them.”

Islander finds Bernhoft exploring that disconnect by expanding his known for groove-laced soul elements with frenetic tension captured through deeper and richer sonic textures that he recorded in an “old school manner.”

He and Butler have ignored in-studio perfectionism for a looser approach and decided not to use modern tools and technology to create the songs. The result should capture not only the singer’s guitar riffs, piano chords, and lyrics but also embrace both the heartbreaking raw emotion of reality and soulful positivity.

Islander will be released on April 28th.