Bringing soul to the people

No, we’re not talking about the long Nordic winters.

Sweden’s biggest and most successful soul/R&B band are back with a new single and a month of live performances! 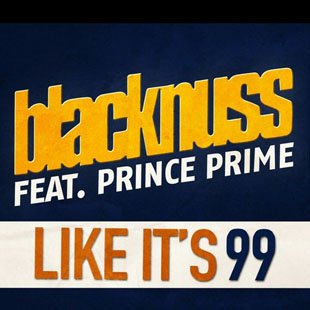 Blacknuss is a Swedish music collective who established their roots at Fasching jazz club in Stockholm during the ’90s. Hits such as “It Should Have Been You“, “Last Night A DJ Saved My Life”, and later in 1996 the song “Dinah”, established Blacknuss and proved soul music could live and breathe in Scandinavia.

25 years later, and with five albums behind them, it’s a return to this classic sound that Blacknuss celebrate with their new single ’Like it’s 99’. Prince Prime takes the lead vocals, and their retro vibe and swinging groove remind us of the feel-good, party atmosphere synonymous with this band.

The members have varied over the years, having included Awa Manneh, Stephen Simmonds and Robyn, however, the drummer Martin Jonsson has remained the stable core of the band.

In celebration of their Jubilee, you can see Blacknuss performing in Strandvägen 1, in Stockholm during the whole of October. Guests include Kristin Amparo, Lilla Namo, Jennifer Brown and Syster Sol.

The events are free! For more info click HERE 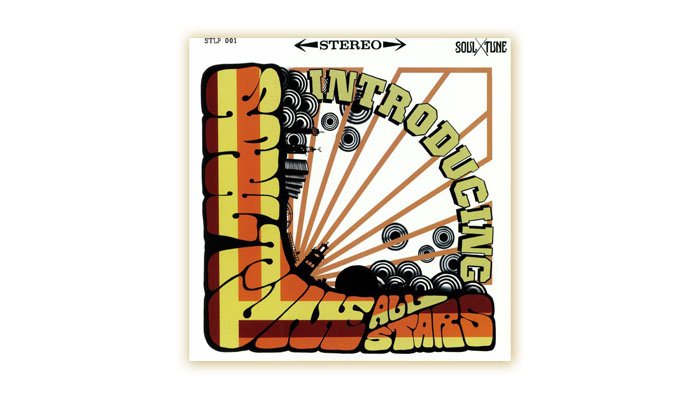