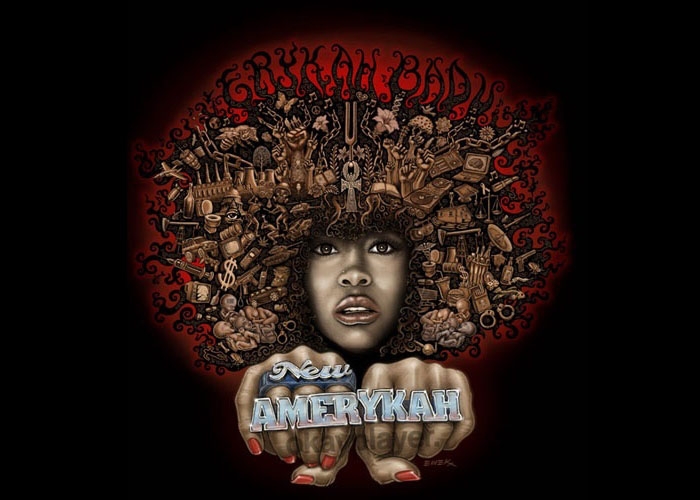 For one night only (Friday, March 15), Sweden’s official jazz club Fasching delivered an impressive evening of songs in the key of Erykah Badu, performed by a newly composed group called Mama’s Conspiracy.

The project was masterminded not too long ago at the prestigious music school KMH in Stockholm, inspired by the broad styles and varied songbook of Miss Badu. They began with a funky but subtle version of “Don’t Be Long” from the album “New Amerykah Part Two”. This song used a Paul McCartney riff that was sealed by the fine vocals of soul-songstress Graciela Chin A Loi. 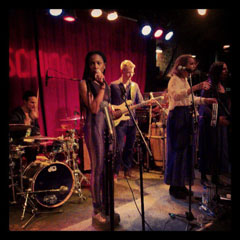 Among the soul artists not belonging to Mama’s Conspiracy were Seattle born singer Rigael Damar, Graciela and her longtime partner in crime Elin Ellyeve Svensson.

There were awesome rap performances by Helsingborg, Based S.T.I.C.S, and a more than solid rendition of Erykah’s “You Got Me” (featuring The Roots) in this case performed by newcomer Adam Kanyama.

The song selection was spot on, with tracks selected from her sixteen years as an artist. The keyboard-heavy grooves from her debut “Baduizm” dominated the first set, with the stern backbone of Simon Santunione playing the beat to her characteristic Sloppy drum arrangements. Overall, both sets were perfect in length and varied in styles. The eclectic mix of musicians blended fittingly into the mix of Miss Badu’s five studio albums. 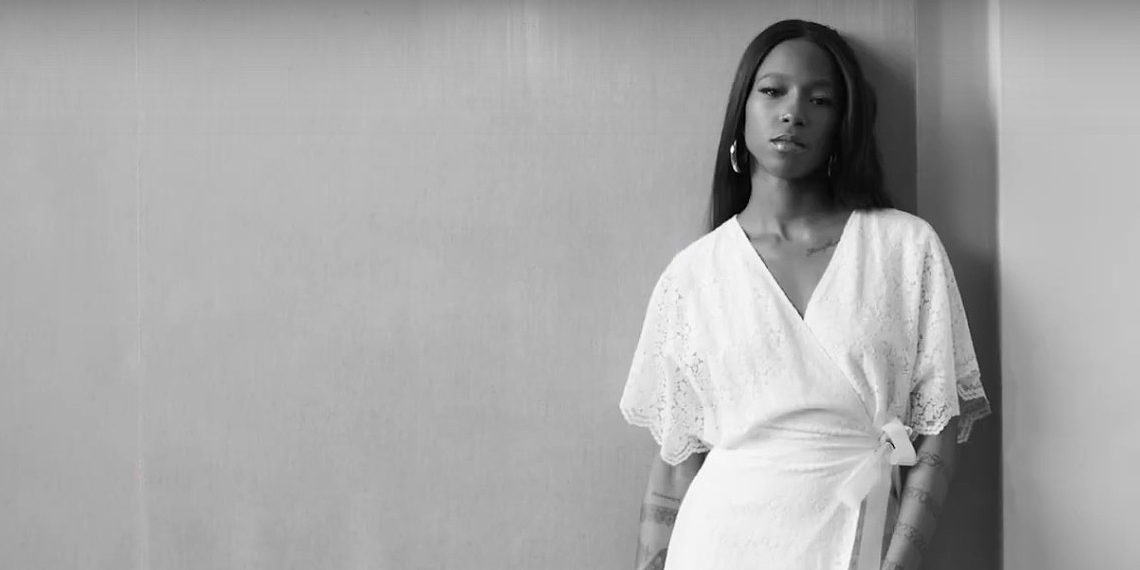 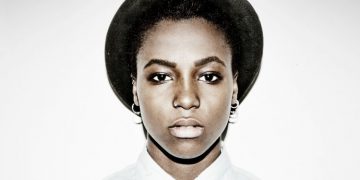 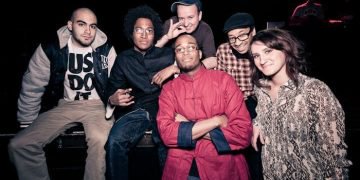