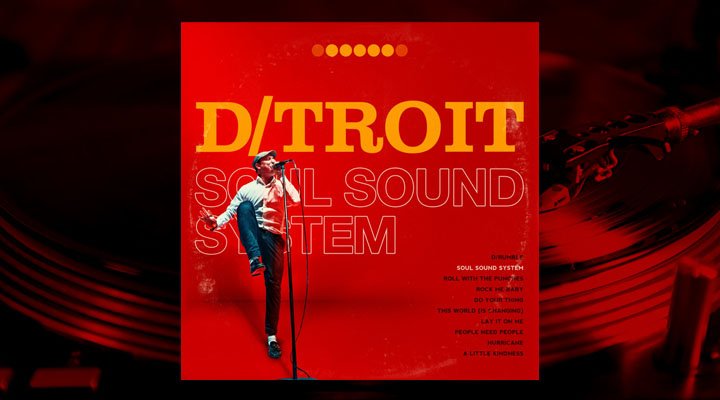 Fatima lands with her new single and video

If you chose a band name like D/troit and then call your album Soul Sound System, you leave casual browsers in no doubt about your musical mission statement. And why not, this album is an unashamed celebration of the Motor City soul scene and comes from none less than the recent best band winners at the Scandinavian Soul Music Awards.

I guess we shouldn’t be too surprised that the most authentic tribute to the sound of the genre’s heyday comes not from some North American based outfit but from Denmark. Why not, the world is a small place, music and musical influence knows no geographical bounds but more than anything else D/troit capture the sound so brilliantly that it is easy to convince yourself that you have stumbled across a secret stash of Berry Gordy’s unreleased recordings from the Motown Archive.

Soul Sound System blends the energy of James Brown, the sensual moves of Marvin Gaye and funk grooves that would later go on to become a genre in their own right. And even physically the record reinforces the retrospective element of the music with a cover design which has all the beautiful, simplistic yet vital hallmarks of the era. But it isn’t all about rose-tinted retrospection.

Certainly, D/troit know where they are coming from, but this is no pastiche or a straight copy of times past, rather a modern band trying to suggest what the genre would be doing now if it had stayed the course and not bowed to the fickle finger of modern fashion. Then again, had that happened bands such as this wouldn’t be so vital and brilliantly emotive.

…like that classic track that you have been listening to all of your life but never really knew who it was by.

The title track is high octane funky vibes and Do Your Thing is The Godfather of Soul himself back from the grave. But there is more than enough room to explore the breadth and dynamics of the genre across the albums ten tracks.

Lay It on Me is the smoothest ballad you could imagine and swan song A Little Kindness just sounds like that classic track that you have been listening to all of your life but never really knew who it was by.

Roll with the Punches is the band at their most sassy, brass stabs, harmonies wander between doo-wop and the sound of almost celestial choirs, and it looks you in the eye and challenges you to try not to dance. You can’t do it; the feet begin to move, the hips start to sway before you even realise you have your groove on. In fact, rarely have I come across an album which sounds so much like a career retrospective, the greatest hits from a long established outfit rather than a first effort.

The fact that this is their debut makes you wonder how they top this amazing benchmark that they have set for themselves. I for one will be the first in the queue to see how they follow it up. 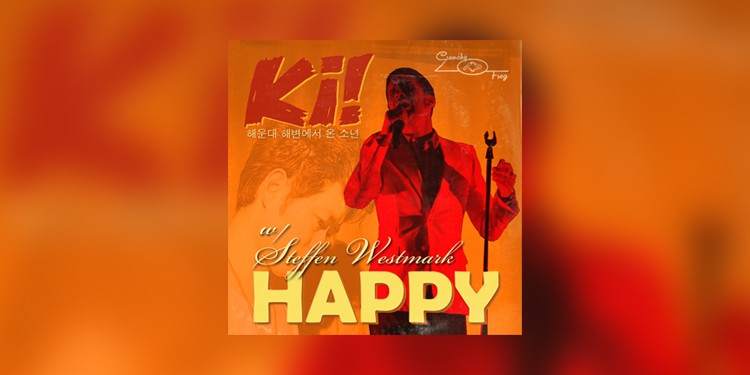 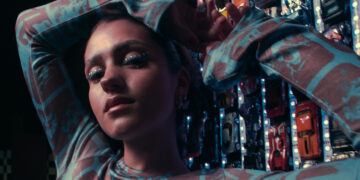