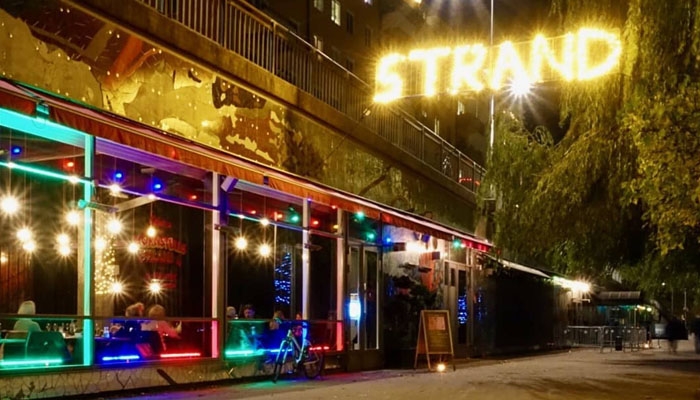 Debaser Stockholm could be forced to close

Its another day of worrying news for Sweden’s live music scene as Debaser Stockholm announces it could close in 2020, permanently. The reason? Because a part of the street, which is the roof of the venue, needs renovation. Not right now, but sometime within the next 2-10 years.

During the 17 years concert venue Debaser Hornstulls Strand in Stockholm, has established itself for presenting a range of artists/bands such as First Aid Kit, Adele, Weeping Willows, Fatima, and we recently announced the appearance of Fieh in October! The declining number of small-medium sized live music venues in Stockholm is already a national embarrassment, especially as the capital city for one of the leading countries in pop music. Tourists looking for a pulsating bar with live entertainment quickly discover Stockholm is not like New Orleans, London or New York.

Debaser has been fighting with its municipal landlord Fastighets and Saluhallskontoret (FSK) and arguing its case for survival with Stockholm City. Unfortunately, their application for relocation has been denied, and their current contract expires on Sep 30, 2020. Closing Debaser also means closing down the company.

The owners sent out the following statement (translated from Swedish).

“If the termination is executed, the City of Stockholm will not only move us out of another concert venue in central Stockholm but this time it means that they will shut down the company entirely and 18 years of persistent concert arrangement goes into the grave. The two scenes Debaser Strand and Bar Brooklyn and associated restaurants are moving towards a record number of visitors and number of concerts and turnover this year. It is a business that does not disturb residents, which makes the area safer and more attractive both day and night.

We have a roadway as a roof, which is mainly used for housing parking as it leads to a cul-de-sac. Our lease states that when the road surface needs to be renovated due to wear and tear, we will have to move out without being offered a replacement space or downtime compensation. The lease agreement also states that we will be prioritised when it comes to signing a contract for a new premise after renovation. We have, of course, been aware that at some point we will have to move out for a limited time to then resume business in the same place. However, the roof has not seemed to be in the same urgent condition as it was at Slussen when we ran our business there.

“The Traffic Office’s representative also said ‘that when the roadway is renovated, it is cheaper to do so without restoring our premises under the roadway’. If a concert venue is to be resumed, it must be decided and paid for by someone other than the Traffic Office.”

“The Traffic Office has gladly agreed on an inspection of the road surface to be performed while we are still in the premises so that the Traffic Office gets to find out more about the roofs actual lifespan before we are moved out. We hope that this can be done immediately so that the Traffic Office manages to get the necessary information before it is too late and we have already been forced to cancel the staff and have stopped booking programs. Business like ours have long turnaround times; therefore, this is a matter of urgency.”

So the question is; will the city support the venue, this crucial part of the city’s culture and nightlife?

Debaser will still need to close for renovation at some point but hopefully not too early to then be allowed to return to Hornstulls Strand, as soon as the roadway, and their future has been rebuilt.

Debaser has urged anyone who wants to influence and fight for the survival of the venue, and Stockholms live scene to talk to your politicians.

Live music is a vital cultural heart to a city, not new shopping malls or chain coffee shops, which we already have plenty of. Therefore we need to support the few live music venues we have, as well as demanding new ones. 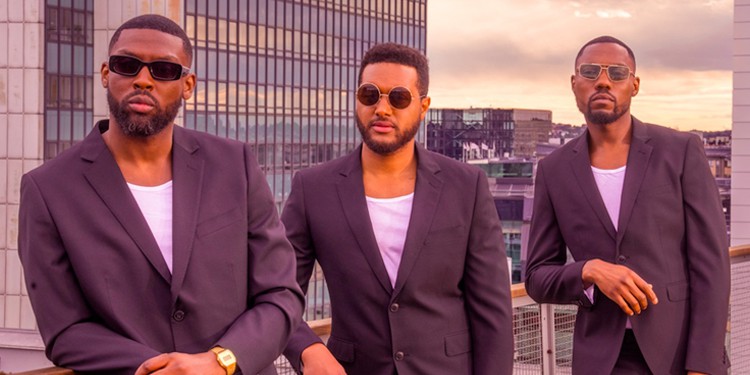 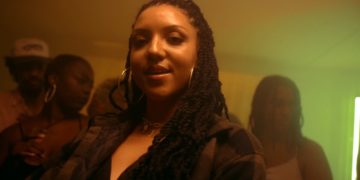 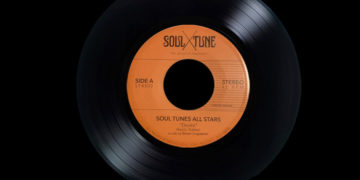