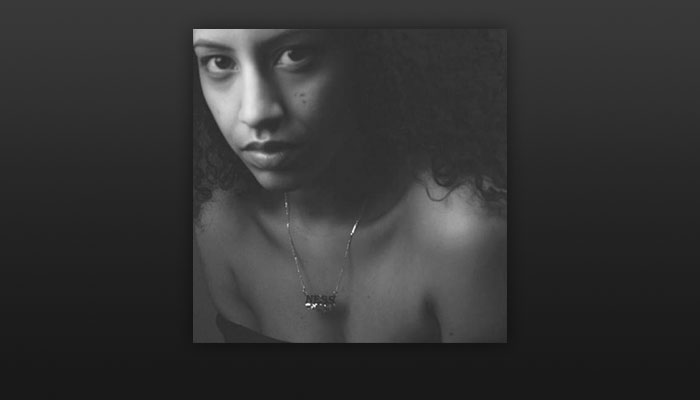 As a contrast to the blend of R&B, trap and pop, there’s a new movement merging R&B with soul. It also features traces of neo-soul and alternative R&B. Internationally we can see this in names such as H.E.R. and Mahalia. In Scandinavia, freshman Ness Hakin is setting the standards with the touch of her personal histories, ups and downs.

Ness started out making music with friends at the youth centre of Skärholmen. She was discovered on Youtube by Swedish music journalist Ametist Azordegan in 2016. Since then she’s a part of music collective Tre60. But we still consider her a newcomer. Her EP has the ambition and sincerity of such. Since 2016, she hasn’t made much noise, partly because she’s been acting as a volunteer and leader in Swedish music classes for unaccompanied minors. But the heart of her absence was the destructiveness of an abusive relationship and depression. It delayed her EP by three years.

It’s plain to see this tragedy has motivated the melancholic touch of her music.

However, parts of the EP sound involuntary stripped. Too much like a mixtape to be called an EP. The sweet voice of Ness Hakin should stand out more significantly, which could be easily fixed through alternative mixing and mastering. Hopefully, this was simply a sneak peek of what’s to come.

“What’s about to come. I think it’s ground-breaking. I feel like this hasn’t been done before, in Sweden. The sound is…how would you say?…if you listen to the EP towards the end. There you can hear where the sound’s going, and the sounds getting more soulish.”, Ness Hakin says on Swedish music program PSL.

A sneak peek of what’s to come