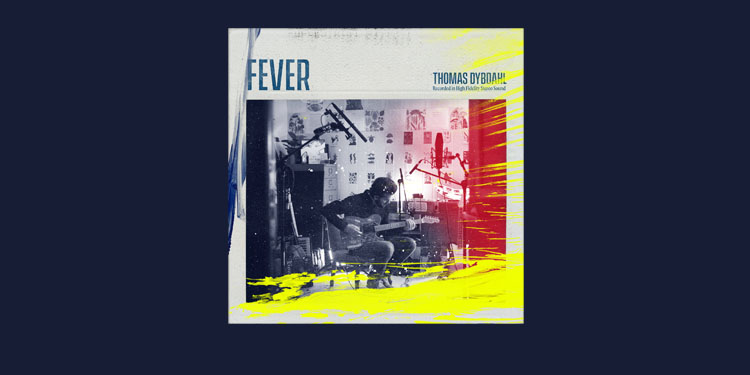 Today, Thomas Dybdahl makes his debut on our site, however, the Norwegian artist is no newcomer to the music scene. Thomas Dybdahl is a multiple award-winning artist who has won several Norwegian Grammys to date. And his 2013 album ‘What’s Left Is Forever‘, and 2018 album ‘All These Things‘ were both nominated in the US Grammies.

As I say, it’s clear he is no newcomer. And his experience shows.

Thomas Dybdahl’s latest album marks a distinctive directional change musically – from a soulful and indie-pop vibe towards an in-depth exploration into the roots of soul music. It’s a journey that has delivered rich rewards.

established and crafted from a solid soul foundation

Fever (which is not a cover of the classic song) is an album established and crafted from a solid soul foundation and expressed with a blend of funk, rhythm and blues.

Thomas Dybdahl’s vocal style is soulful, delightfully affable, without exaggerated highs or lows. The arrangements have a wonderfully retro edge with songs often opening with exquisite guitar chord melodies. At times the songs feel like a dance between the scintillating guitar chords and Thomas’s soulful vocals.

The album opens with 45, and the assured instrumentation draws favourable similarities to the superb Finnish band, Cold Diamond and Mink. The song’s lyrical theme of looking back at life with regret is counter-balanced with a funky groove and a vibrant hooky chorus. It’s an irresistible album introduction.

Then There Was You is a ‘love-at-first-listen’ track and brings the same warming comparison to 45. Instantly appealing, I hope both crosses into the commercial pop charts to reawaken listeners perspectives.

At the albums core are the guitar melodies setting the course of the tracks like the opening of – On My Way to California demonstrates. It entices with every play.

Between the songs is the funky instrumental cut – Intermission which feels rediscovered from a ’70’s vault for an adult movie soundtrack. Not that I’ve seen any… And when Thomas slows the tempo, such as on the romantically mellow – Call Me By Your Name, it’s with a sensual allure and intimate integrity.

Throughout, Thomas’s hushed and vocal style means he doesn’t compete with the arrangement. Consequently, when the guitar strums or gentle drum notes start, you hear it as a universal sound. Many of this album’s songs are ‘crowd-pleasing’ with catchy, vocally layered choruses, inviting and uplifting soul.

Overall, Fever is an upbeat album which takes inspiration from the past and adds a modern, funky popish edge. Everything here was made to enjoy, and it does.

From the outset, there's a lot of soul here to enjoy! Fever is outstanding and undoubtedly his best release to date! 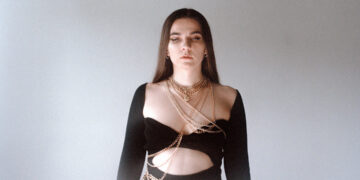