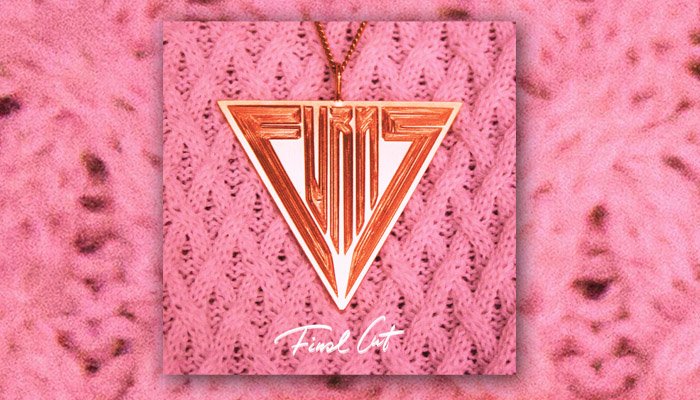 Some music is reminiscent of where it comes from geographically speaking, some is invested with a taste of where it wants to go. Furns somehow manage to blend both these vibes into their chilled and infectious soul-pop creations.

There is something of the effortless Nordic coolness which runs through their music, not cold or clinical but slick and polished, but there is also something of a warmer West Coast ease about it too. A neat combination if you ask me. It pays to understand a bit about the bands name to understand the thought process behind it and Furns is a blend of words, which they say is a composite of ferns, fur and furniture…something green, something warm and something comfortable, and it is this small nugget of information which tells you everything you need to know about their music.

The bands earliest efforts involved sampling a lot of 70’s and 80’s records before they had the money to full create their own music from scratch and it is this retro pulse which beats at the heart of their music still. At their most chilled, on tracks such as Too Late and the gloriously evocative Motion Picture, there are echoes of Sade’s smokey, jazz pop sleekness, at its most groovesome, admittedly still a fairly laid back place, with Nite Time and especially Alone, they capture the vibrancy of the disco era, but still temper it with their own understated grace.

There was a time when the radio was filled with such impossibly slick music, when everyone was an aspiring Vandross-alike, today advocates of the pop-soul sound seem brash and bombastic, wrapped up in rap trappings and duped by dub fashion statements. Between the then and the now, Furns are a wholly unique prospect, a breath of fresh air that tips its hat to the past but which also offers a soothing take on the future.

Music is cyclical, we all know that, but if Furns do take inspirations very openly from previous eras they are one of the few bands not just repackaging past glories but re-imagining it, blending it with contemporary sounds (just listen to First Snow’s futuristic dream-pop beauty) and creating something inspired along the way.

Furns are a wholly unique prospect, a breath of fresh air that tips its hat to the past but which also offers a soothing take on the future. 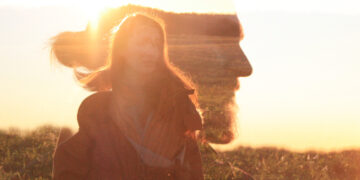