Ok, we won’t go as far as calling the Danish duo FURNS a ‘soul band’, (even they class their music as Pop), however, we’ve found some of their music very soulful indeed!

Stay with Me is their latest release, and it’s six-plus minutes of dreamy sweet vocals, oozing with Soul!

Furns consists of Monika Faludi and Mathias Dahl Andreasen, but information regarding the pair is currently very limited. The duo is already building a solid fanbase with 4000+ followers on SoundCloud, and videos with over 300,000 views!

Keeper was the first single released from their forthcoming album (due this autumn) and it will consist of 10 original songs, including Stay with Me. All songs are written, composed, performed and recorded by FURNS.

This is a band really worth closing your eyes and taking a listen to! 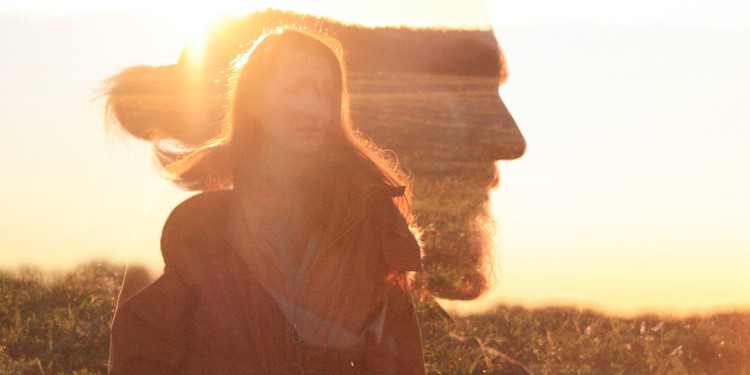 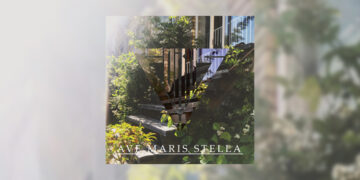 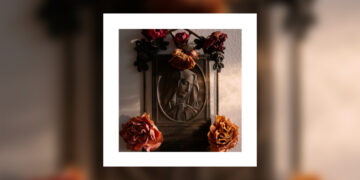 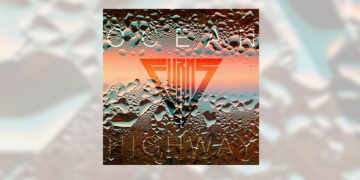