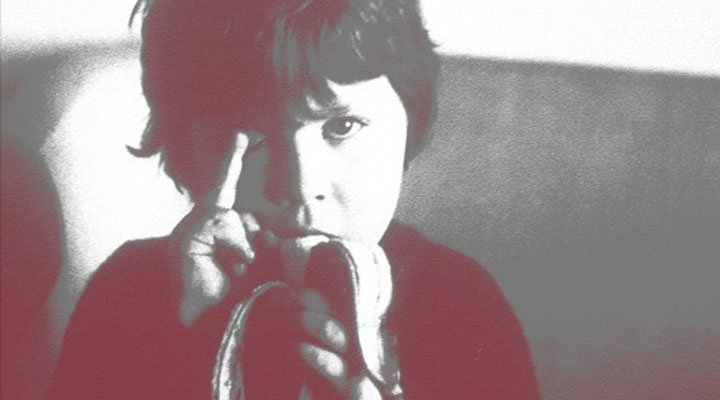 Hanouneh is a band with a good memory and on Hometown Prophecies they show what a sonically potent thing this can be.

They draw from a very distinct lineage of modern black music performance but the clever thing is that they are happy to revere and reinvent rather than merely remix it. This meandering path sees them connect dots between jazz traditions, future soul grooves, the chilled end of Minneapolis funk, and the ghosts of old blues players and modern R&B.

There is an elegance to the album which is born from having a lot of musical building blocks available and then understanding that you don’t have to use everything all of the time. That creates space, space creates atmosphere and anticipation and that in itself is wonderfully alluring. Tracks like Little Precious do this so well, built mainly on chiming electronica and lush washes of keys, slow-burning its way towards the end of the song and coming on like the soundtrack to a soul science fiction movie.

And even when a more driven beat is employed, such as on What If You or album opener Bruises (regarded as a Scandinavian soul classic), it is done so in the most tasteful of ways, following the vocals lead rather than dictating to them, playing only what is necessary and threading through the song rather than pushing it.

Cheap Regrets is, for me, the big cross over single, for whilst most of the time Hanouneh is content to play the part of late-night, cocktail bar band, this is a song which you can hear anyone from Corinne Bailey Rae to Alicia Keys running up the charts with. 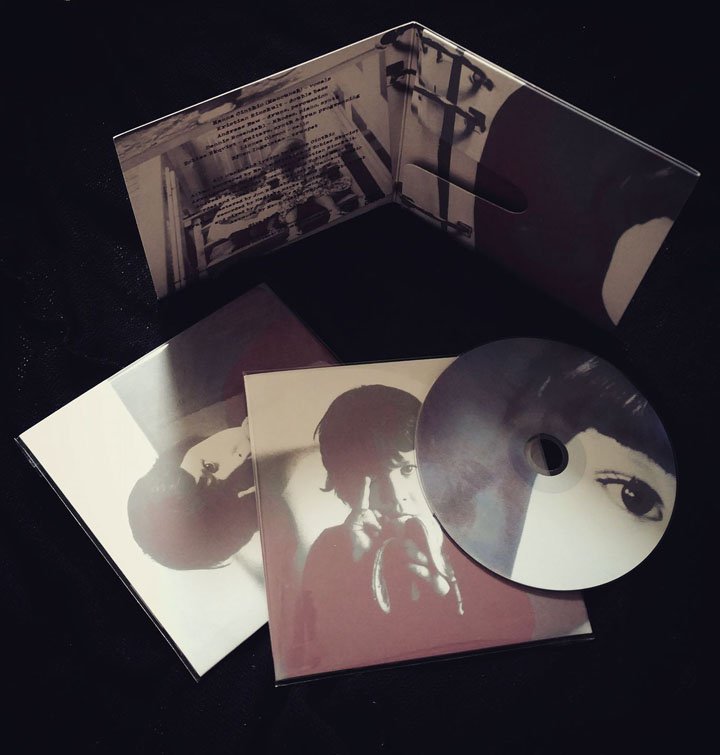 Hometown Prophecies whilst being wonderfully original also wears its heart on its sleeve and becomes a sort of collage of everything it loves, better still a constellation, a collection of stars – timeless, beautiful and alluring. The stars, it seems to argue, ought to be revisited rather than remapped.

Hanouneh is a band with a good memory and on Hometown Prophecies they show what a sonically potent thing this can be. 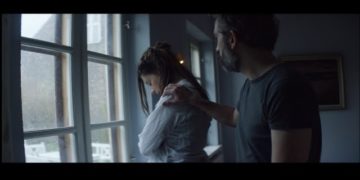