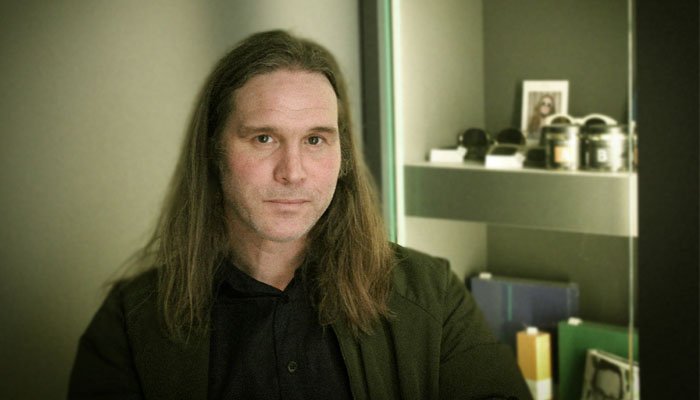 This was the second time Markus Hasselblom, whose name a few weeks ago was unknown to me, had caught me pleasantly by surprise.

The first time was when I listened to his single – Sparkar. I wasn’t expecting to be immediately swept up by the fast tempo of authentic northern soul groove and Swedish sung lyrics.

And now he surprises me again, entering the cafe thirty minutes earlier than our scheduled meeting.

Markus Hasselblom is tall with long, over the shoulder-length hair. He reaches out a hand and explains his meeting finished early which actually suited us both perfectly. The Gothenburg based singer works as a freelance producer and has been in Stockholm to see the launch of his debut soundtrack to Swedish film X&Y. ‘I’ve still not seen the full movie, but I think the music works well. This is my first feature, but I’ve made music for shorts and commercials’.

In a country where Rock and pop are the predominate genres, it would be easy to cast the first impression and see a ‘Rocker’. It’s a mistake many have made. ‘Rockers don’t wear corduroy trousers and suede shoes’, he says smiling.

A father of three, Markus has always been a financially independent artist and has tried to manage it alone. His music relies on working full-time work and heads to the studio when time and inspiration allows.

We talk in English though it’s clear it’s not his preferred language. His strong southern Swedish dialect is undisguised though his English is clear and deep yet soft in tone. Markus’s journey in music began through an innocent interest. ‘There has always been a piano and acoustic guitar at home. My mum taught me some chords around 13, and I loved playing.’

Aged around 17, Markus met Jimmy Herdberg and together formed a band, though his dream of emulating the psychedelic vibes of The Doors instead evolved into a grunge band. However, being part of a group and making music made an indelible impression.

– ‘I really loved composing [and] doing things together. I still remember the first rehearsal, when everyone was playing the same song. I’d never heard that before, and I thought this was the coolest thing ever.’

Being onstage was something Markus also took too directly stating, ‘I loved it, I still love it. I love the feeling.

His journey and sound continued to morph with the electronic duo JMYhaze Beatbox (1998). Around 2004 he formed the indie-pop trio Lucknow Pact which produced a calmer folk/pop rhythm-based sound, and later (2013) the band Fantastic. Lucknow Pact’s video for the single – Waiting in the Sun, in particular, stays in your mind with a simple and effective, though perhaps headache-inducing, visual.

– ‘It was a lot of fun making this video. It came out exactly as we planned’.

During the summer of 2017, Markus changed musical direction.

The awakening came in the form of an African-American jazz icon.

– ‘I listened to a lot of Nina Simone. I always come back to her. She’s so great! And I listen a lot to African music. It’s had a huge effect on me and I guess now is the first time I get to express it. It’s African music and rhythms that make you feel…’

Here, in searching for words, Markus reclines in the chair and rolls his head back. I instinctively understand the unwinding way good music feels when it hits your soul. There is no pain as Bob Marley would say.

– ‘I made some songs, and I wanted to try it and there it was. I called the studio and booked two days. I knew it. It was like a calling. I wrote ten tracks, and we recorded them directly. I wanted an authentic sound, and all the sound in my friends’ Kristoffer Ragnstam studio sounds like this. Kristoffer is my drummer, recording engineer and producer and has a studio with old machines, dusty tapes and vintage recording equipment – you never know what may happen! I’m not a perfectionist either, and this sounded real.’

Christian Östlund is Markus’s PR manager and also a friend who runs a club called Soulastatic. A devout connoisseur of the Northern Soul scene there was pressure on Markus and his friends’ rejection could have created doubt in his progression. He admits to always being nervous when ‘outing’ yourself for the first time. He didn’t need to worry. Christians’ opinion was resoundingly positive.

I tell Markus his Northern soul style reminds me of Magnus Carlson, the Swedish singer who I’d recently met in London.

‘Which one? he replied ‘The good or the bad one?’ causing us to laugh simultaneously. 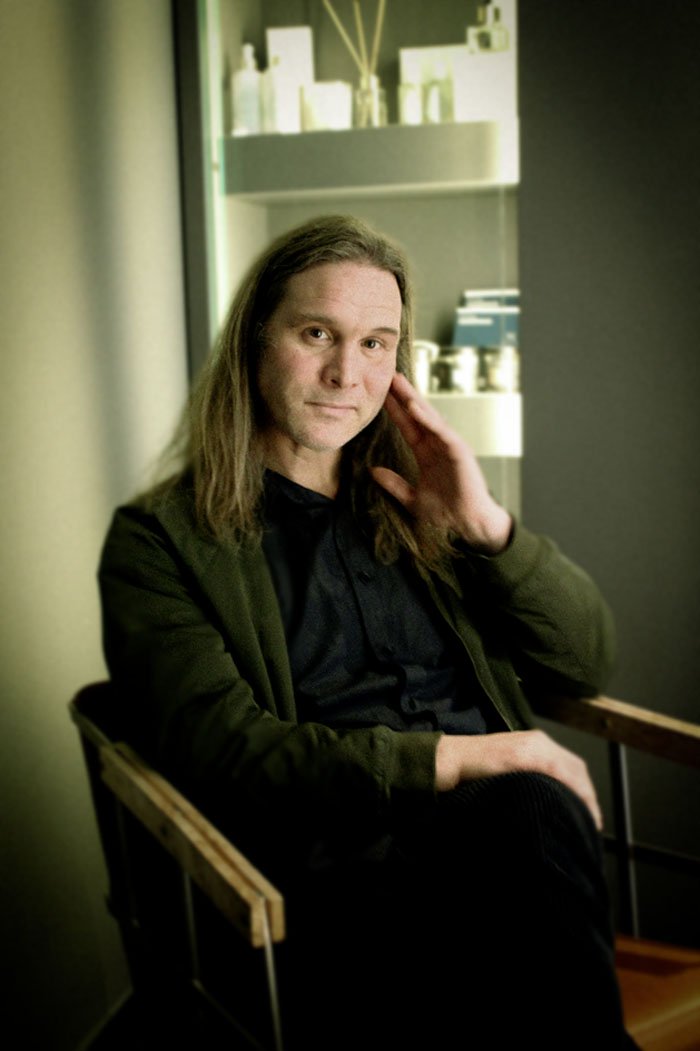 The authenticity of the single – Sparkar can be heard in the depth of his lyrics too.

– I don’t think I could write back then, but it’s easier now. It’s different now I’m 43 you know, I’ve had a lot of experience. It’s easy to write in Swedish. And it’s easier to write good lyrics. It’s all about angst (anxiety). It is putting that into words. You can have anxiety about everything in life. Afraid of the economic situation you’re in. If you don’t have work. If you’re not created how you want to be.  You’re afraid all the time. Writing is good for that.

– I write about life and no, not so much about love. I’m happily married with three kids!  Laughing he says, ‘Yeah, but if that changes…’

When asked about the part of the music creation process he dislikes the most, without hesitation he replies ‘the rehearsals’. ‘It’s a lot of work beforehand, that’s the only part I don’t like. For 45 minutes on stage, you practised for 2-3 days.’

Having been in several bands and now solo Markus feels good about his new direction.
– It’s different being alone. It’s easier in some ways, but we need other people you know. This one was just for me. I needed to explore the sounds alone.’

For a while, we touch on politics with Brexit and Trump. Markus is keen to be abreast with the times and offers his bewilderment at the left and right sides in the world. ‘It’s terrible. Sometimes I feel helpless. I still don’t understand how this could be happening. Sweden too always felt united; we take care of each other but now..’.

Sparkar reflects his thoughtful observations of people and society – A single about not knowing where to fit in.

Curiously I ask him about the most significant difference between singing indie pop songs and soul. – It’s more emotional singing soul. I get very emotional. It’s quite draining afterwards. You have to give more’.

It’s an awakening you can tell he’s pleased to have discovered.

It’s been quite a journey so far and looking back Markus offers advice to upcoming musicians.  ‘I know it sounds corny but never give up. I’m never afraid of change and experimenting.’

As we drain our coffee cups, I ask the man of broad musical tastes if there is any music I shouldn’t play?