Don’t Wanna Be Alone’ is the title of the new single by Black Dylan which is best described as a modern version of the American soul tradition, of which they are inspired by. 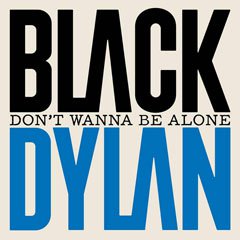 Black Dylan consists of producer Nuplex and Wafande on vocals. Wafande has already grown a successful career as a reggae singer. His debut single “Gi’ mig et smil” that features Kaka was released in May 2011 reached #3 in the Danish charts and went gold. This new project ‘Black Dylan’ presents his soulful side.

The funky debut single Don’t Wanna Be Alone, released on their own label, Black Dylan Records, has a floor-filling groove and catchy chorus. We expect to hear this track on the car radio soon!

On the ‘B-side’ is a smooth track ‘You’re Getting Stronger’, which is really worth catching too!

With an updated retro-soul style Black Dylan join the ever-rising number of artists presenting a new dimension to the Danish music world.

VIDEO: Black Dylan / Get Up Child 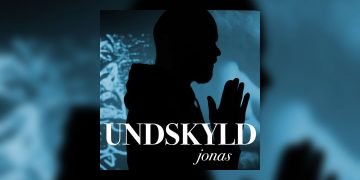 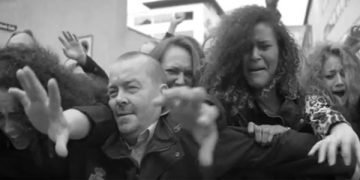