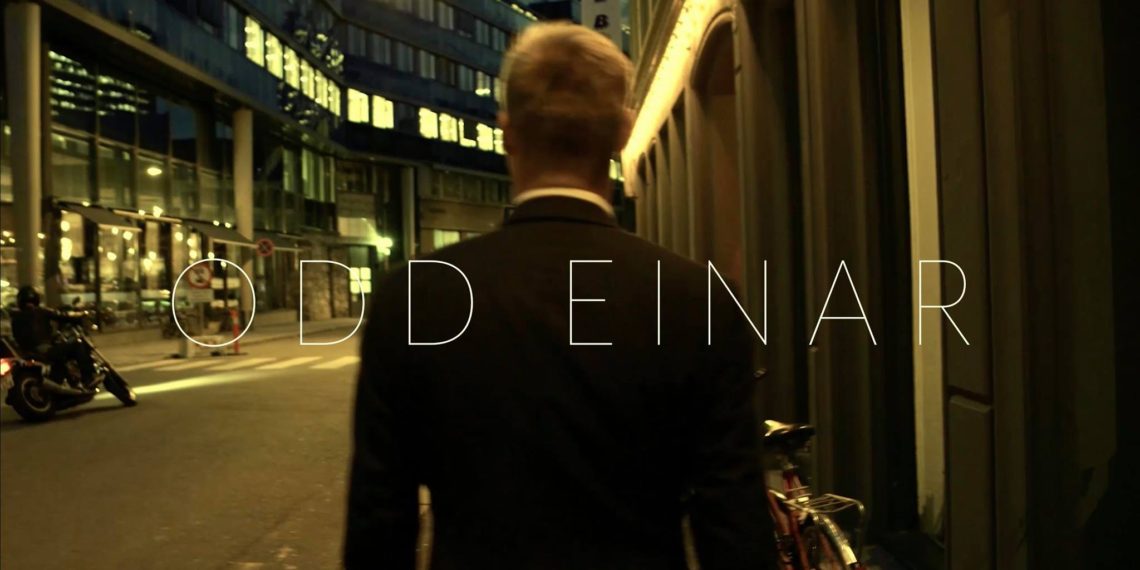 Perhaps this is your first time hearing about him. But if you’ve been watching some Norwegian talent TV-shows between the ’90s and 2010s, then you’re probably familiar with Odd Einar Nordheim. Because not only did Odd Einar participate in The Voice 2012, but way back in Med blikket mot stjernene (With Eyes Upon the Stars) in 1996. If you saw those two shows, then you’ve probably heard his two pop-rock albums Mind Your Head (2001) and Not All Birds Fly with Ease (2005).

What you have yet to hear is his first single in Norwegian – this time with a smooth, vintage soul sound to go with it!

OBS! “Pjolter Med Is” means “Ice Skating” so let this one move ya! 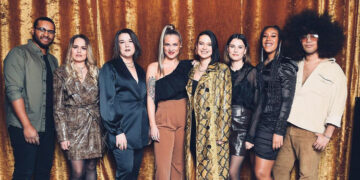 GET UP Soul Choir inspire with uplifting message / Get Up Now