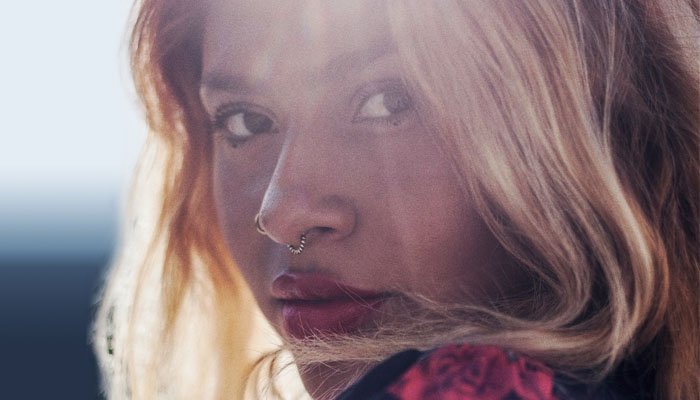 The Tragic Decline of Music Literacy (and Quality)

Colombian/Danish singer Zapáta has released her second single – Own Wave.

We first heard the upcoming singer on her debut – Big Things and her dark Nordic tones and uplifting, positive sentiments struck an indelible cord.

The 20-year-old singer continues to write conscious lyrics with Own Wave. The single is a statement of self-love and a protest against a society where ‘followers and selfie likes’ measure worth.

The head-nodding chorus ‘I’ll be on my own wave riding high’ is sung with a raspy vocal, driven with an R&B/Hip-hop vibe and punchy bass drops.

Understandably, Own Wave can already be found on Spotify playlists like New Music Friday Denmark / Iceland. Hopefully it won’t be long before we hear it in Sweden playlists too. Click here to listen or below on Soundcloud. And credit to the designer of the cover artwork too!

Zapáta is currently working with a young Danish director and will release a music video early September.