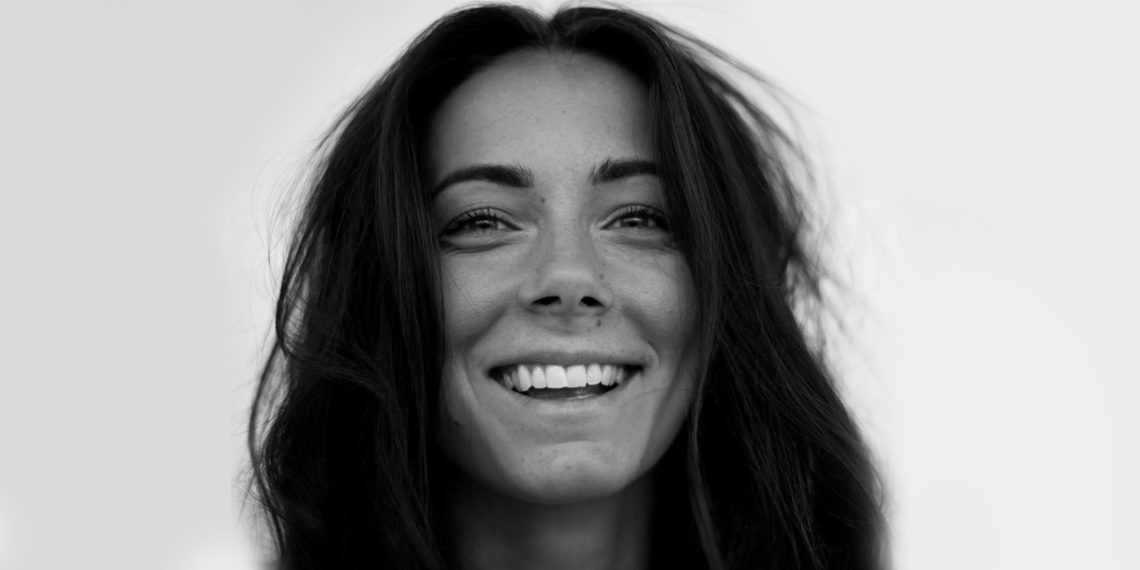 US-based songstress Saie Saie finds her own way with a new single – Smile.

Saie Saie‘s sound is raw, soulful and as intoxicating as whiskey. The legendary songstress Janis Joplin will immediately come to mind with influences from the Alabama Shakes, Aretha and a little funk. Smile is a rocking throwback ideal for radio play – sadly a guarantee just a couple of decades ago.

“The song is about daring to continue, even though people mock one’s dream. Although no one else understands. Having the courage to choose the least trampled path.”

This Swedish songstress has found her voice and a trademark style.

GOING HER OWN WAY

Saie Saie grew up in Stockholm, but never really thrived. Aged 13 she moved to Argentina and found her expertise playing polo, and for several years she commuted between Sweden and Argentina before moving to Spain, graduating from high school and developed as a polo player.

Music, however, was always a part of her life.

There was a defining moment for Saie Saie. Saie had signed a contract with a major record label, delivering songs that were played on European radio and topped the iTunes lists. Then she decided to jump off and go her own way. While a conclusive reason is currently unknown, we can assume the artists’ new creative direction was undoubtedly a contributing factor.

Today she lives in the mountains outside Los Angeles and has found her way back to music and feels more herself than ever before.

With the energy of a Woodstock festival, her previous single The Fight (2019) completes the full retro picture.

Welcome Saie Saie. We could all use a summer of Love.

Smile is taken from her debut album which is coming this Autumn.