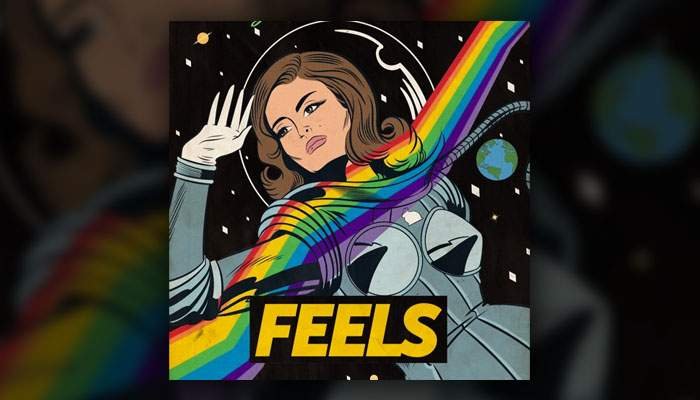 Music is the product of more than just the notes and the words that fashion its outer shell. It also carries the artistic DNA of its creator, it speaks of their life journey, and it also soaks up something of the place that it is made in. It is probably the most natural thing in the world to write smooth and vibrant music if you look out of the window and see the azure blue of the Pacific Ocean or the sun-kissed beaches of the Mediterranean.

Snoh Aalegra, however, is proof, if proof were needed, that the cooler Scandinavian climes and the rain-soaked London streets can also influence music in a positive way.

As she says herself “I love melancholy, I got that from being in Sweden a lot and being in London where it rains a lot. I love that vibe.” But I’m not sure melancholy is quite the right word.

Yes, there is a cooler charm, a laidback and understated feeling to a lot of the album, but it seems sophisticated rather than sad, reflective rather than playing the easier heartstring-tugging card. Songs such as Fool For You are timeless soul diva tunes set to a modern scratchy beat but with all the same classic hallmarks and Worse uses a wonderful downward progression with just a slight echo of Portishead about it, nothing wrong with that though, it isn’t as if they can claim to have created that trippy sound from scratch anyway.

Underlining my point about this album being less melancholic than even Snoh herself might realise, You Got Me is a funky groove but with some wonderful classical strings sweeping through and Walls is the sort of song that the likes of Adele would bite her own arm off to get her hands on…well, hand on.

My only criticism comes with the inclusion of the rap vocals that appear on a couple of the songs, feeling more like a gimmick than serving the song. You Keep Me Waiting is hijacked from a smooth and perfectly layered pop-soul tune to a clunky street rap which changes, and in my opinion, completely ruins, the tone and Like I Used Too (feat. Timbuktu) feels like two different songs bolted back to back for no apparent reason.

I know music has to move with the times but what I see as Snoh Aalegra’s unique selling point is her ability to pick up some wonderfully nostalgic sounds from smooth jazz, sultry soul, classic R&B, slick pop and even a few blues licks and gentle and dexterously repackage them for a modern audience. X-Men and gang referencing rap interludes seem to shatter that bubble of poise and perfection somewhat, and that’s a real shame.

(mix the rap out, and it’s a perfect score.)

Snoh Aalegra is proof, if proof were needed, that the cooler Scandinavian climes and the rain-soaked London streets can also influence music in a positive way. 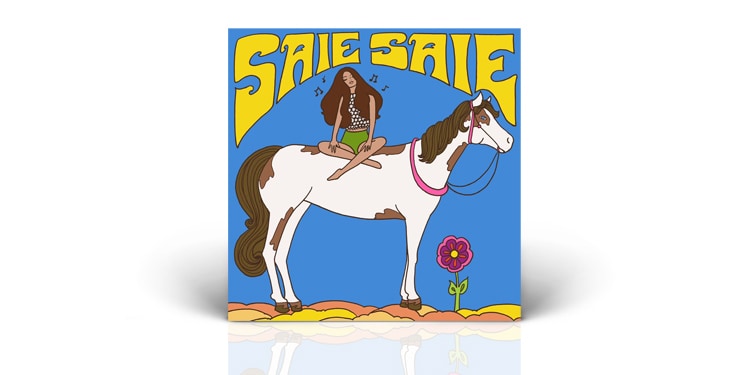 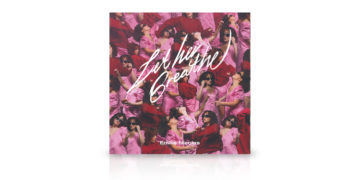