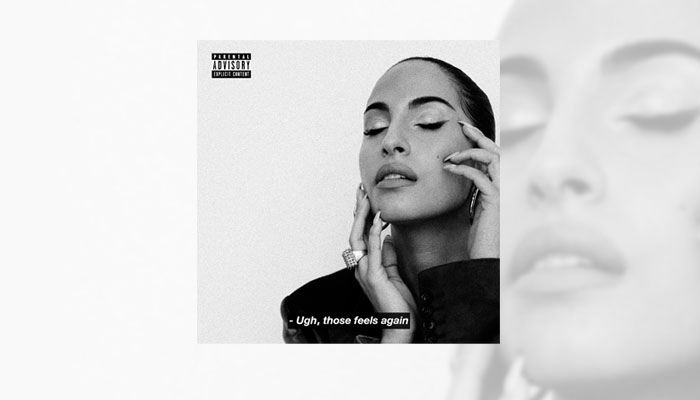 Music is at its best when it goes beyond such limited notions of genre and geography when it moves beyond labels and pigeon-holes and just talks to the world at large. That is exactly the feeling I get listening to the new album from Snoh Aalegra. It is easy to think of music that we put into the box labelled Soul Music as a largely American sound and a largely black experience. And I guess it once was, in the very beginning, but the great thing about music, especially in the small global village of the modern world, is that it quickly transcends its place of birth and can travel the world with ease.

And so a globe-trotting, Iranian / Swedish, artist singing of all the loves and losses, highs and lows, growth and hope of relationships and everything that swirls around them, seems the perfect point on the sonic journey of that music’s sound, the natural conclusion of all which has gone before and a gorgeous opening to the next chapter. As always, it isn’t about where the genre has been; it is about where it is going. It is also about what an artist has to say, and Snoh Aalega has plenty to say.

The cheekily titled –Ugh, Those Feels Again (which follows her debut album Feels) is the sound of a modern voice talking about timeless themes, a personal take on universal experiences, commentary on the human condition and it is done so brilliantly. It is an album which certainly acknowledges soul music’s past, but it is nothing if not living in the moment. It blends the cool grooves of 70’s soul, the clarity and confidence of 80’s pop, throws in some timeless R&B vibes but re-weaves all of those threads into a contemporary and fairly universal sound.

Toronto, for example, is the perfect blend of modern, late-night sultry pop with heart-tugging and slightly retro soul, a fine line walked between then and now, nostalgia and forward-thinking, and Peace echos some 90’s trip-hop cool. The calling card for the album is the single Situationship, a swaggering soul-pop, chart-ready, underground cult tune/overground hit in the making and I Didn’t Mean to Fall in Love resonates with the same universality that allowed artists such as Norah Jones to rebrand her version of jazz and make it accessible to a massive audience.

But the main things that the album is built on, if you want to reduce it to broad, non-technical terms, is an effortless cool, a restraint and understatement, and a grace and grander which only comes from deft songwriting, attention to detail and an ability to self-edit and boil songs down to their bare essentials. It’s a skill that many other artists should learn instead of throwing everything, including the kitchen sink into the sonic mix and this is an album which proves that it is an approach which yields amazing results. 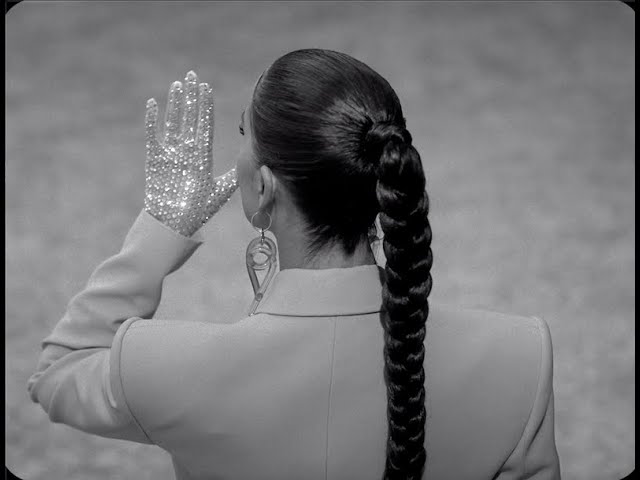 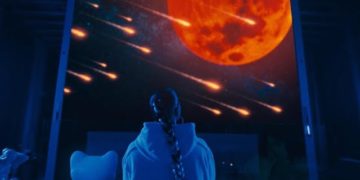 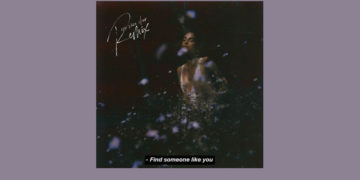