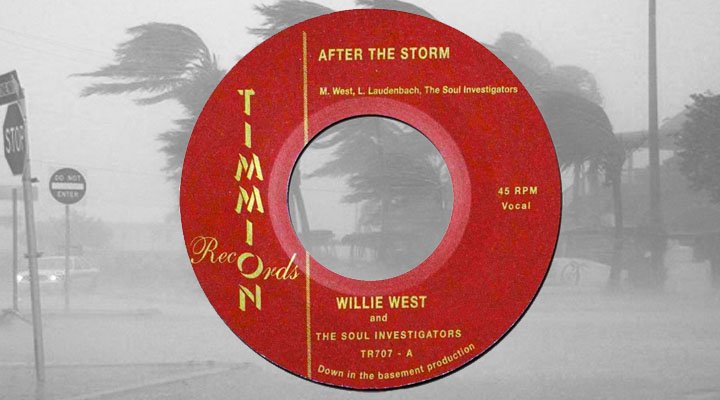 Get ready For Another Weekend

Having enjoyed a huge number of successful releases with Nicole Willis and Myron & E, the world-renowned and highly respected band, The Soul Investigators, now release a new single – After The Storm which features Willie West.

American soul singer/songwriter Willie West has a music career spanning over 50 years and has a catalogue of soul grooves.

Willie is an actual survivor of Hurricane Katrina and with ‘After The Storm’ it’s his turn to tell his story of what happened on this heartfelt single.

At the tail end of 2015, The Soul Investigators released Soul Groove, a 10 track instrumental album. Vocals have never distracted from this bands ability, however, we now get the opportunity to fully savour their infectious grooves. Vinyl copies have already sold out but the album is really worth adding to your playlist.

After The Storm is available to pre-order on vinyl via Timmion Records. 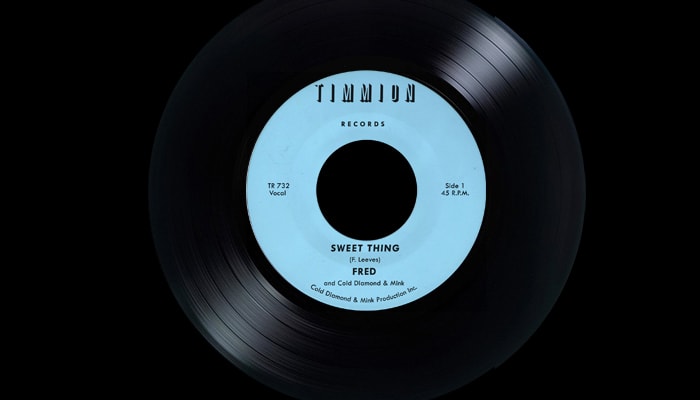 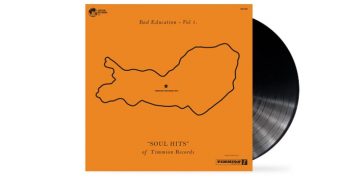 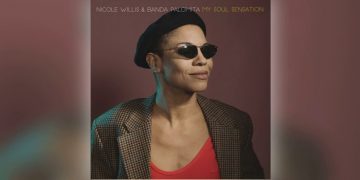 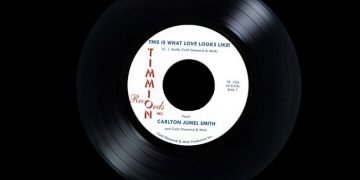 This Is What Love Looks Like! – Carlton Jumel Smith