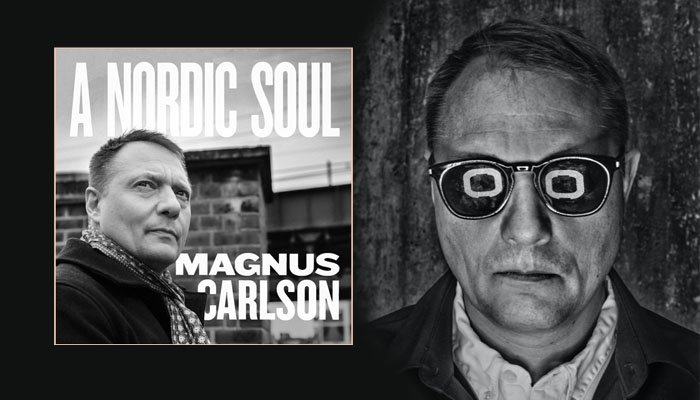 First, a short musical history lesson. Northern Soul was a particular movement found in the UK’s northern clubs and dance halls from the late sixties. It favoured a particularly driven, up-tempo, heavy beat American soul to which the working class lads and lasses would flock when the working week was done to shuffle, spin, two-step, flip, flirt and occasionally fight. The missing link between 60’s soul and modern club culture.

Following on from his recent collection, Northern Soul Sessions, which was sung in Swedish, Magnus Carlson is back with a collection of new songs, with a few classics thrown in for good measure all sung in English. Not so much a tribute to the Northern Soul scene but a modern continuation of its sonic values, less about nostalgia and more about writing a long-awaited next chapter. Studio technology has come a long way since the 60’s and that, and the fact that he has gathered a great musical posse around him has made for a fuller, more vibrant sound only dreamt of in those formative music years.

The Four Season Beggin’ is a richer and wider-screen experience and Eddie Holman’s dance floor classic I Surrender gains a punch and panache that technology wasn’t able to give it the first time around. But, as I said, this is not an album about the past so much as it is the present and it is the new songs that are the real charm of the album. Wait For Love To Grow is a smooth Weller-esque soul-infused pop song, From Now On sounds like a classic Detroit shuffle only just liberated from recording studio archives and Now That It’s Over, featuring Fay Hallam, is the real deal and immediately conjures images of crowds spinning the night away on the dance floor.

That Northern Soul as a scene had great music isn’t in dispute, but the production on those records for obvious reasons sounds thin to the modern ear. Magnus not only reimagines those times with the benefit of contemporary sonic engineering but takes its ethics and ideas to a whole new audience. The result is a collection of big, brassy, bold and brilliant songs and the suggestion that a revival is not out of the question. 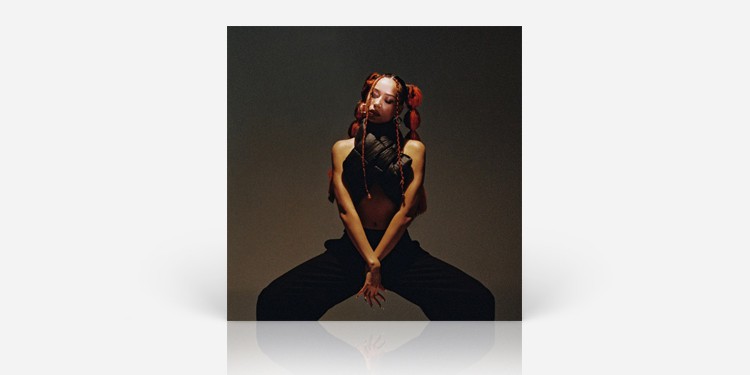 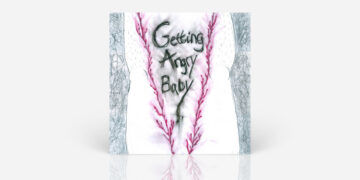 Going Back, Moving Up – Dark Roast