Leave the world behind with FURNS single - KEEPER (Acoustic Version)

Over several years the Norwegian singer has consistently entertained, surprised and climbed to higher levels. Be that with or without glasses, solo or together with the band The Fashion Bruises, the term ‘exceptional’ would never be out of place.  Now one with his guitar and alone in the San Felipe Valley Bernhoft presents a live one-shot video of the song – California.

It’s the same quizzical consternation we have as Bernhoft once again produces another demonstration of his exceptional abilities. It’s no less than a crime. Meanwhile for us in the know, we should tell a friend and continue to enjoy witnessing what the rest of the world is missing.

Check https://www.bernhoft.org/  for a full list of all his upcoming Tour dates. 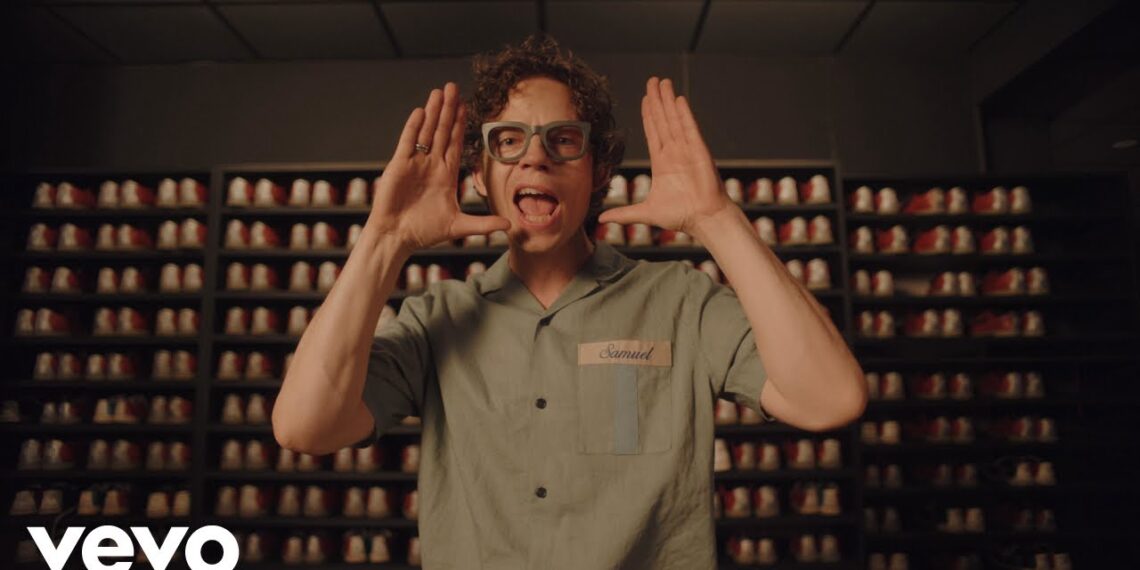 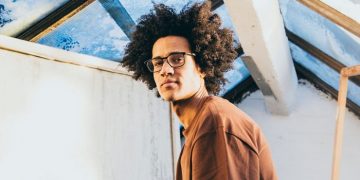 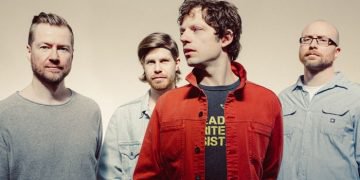 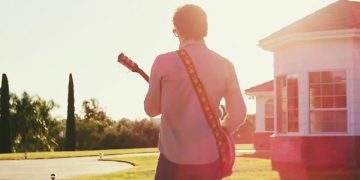