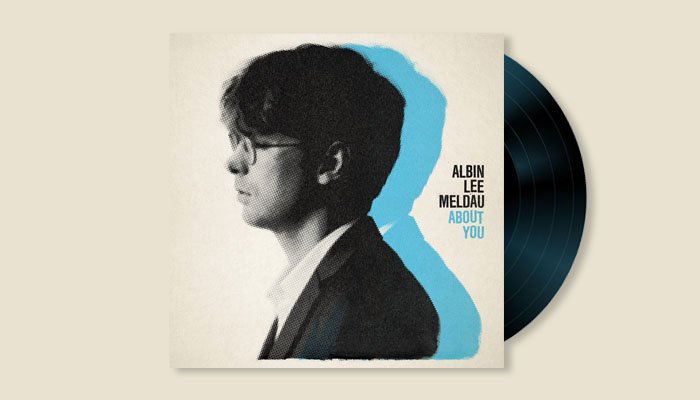 Soulful Jazz with Fridas debut single - I need Your Love

There is a wonderful sense of drama at play in Meldau’s music from the bravely understated opener Before and After to the vocal breaks and crescendos of I Need Your Love to the swagger and funky strut of Singoalla. Whether keeping things tense and brooding or groovesome and celebratory, these are more than just songs. Often they feel like stories, scenes and scenarios in their own right, sonic chapters in a musical book rather than merely a collection of songs.


The Swedish singer follows in the vein of arch narrators such as Al Green and Sam Cooke and weaves the same gospel vibe through a suit of songs which range from smooth soul ballads to strutting funk to sassy blues. But this isn’t about looking to the past so much as striding into the future and though the influences are worn openly on his sleeve, there is a really contemporary sheen to the songs.

Traditional musical building blocks may be at work here but Albin Lee Meldau is a master of taking those familiar sonic structures and putting them together in very new and fashionable ways. So much so that About You is an album which sits neatly alongside other chart-friendly artists – such as Sam Smith and James Blake – it’s just that here, this feels more authentic, honest rather than calculated by a team of backroom marketing men for maximum unit-shifting, chart scaling, pop dollar success. And that is an art in its own right, to produce songs which crackle with authenticity yet appeal to the younger, more trend following ear.

There are any number of singles peppered through the album, The Weight is Gone and 6th Street tick the boxes for an energetic pop/soul crossover, Bounce is a sweeping epic and if you need slow burning and subdued then Try, and the title track itself fit the bill perfectly. 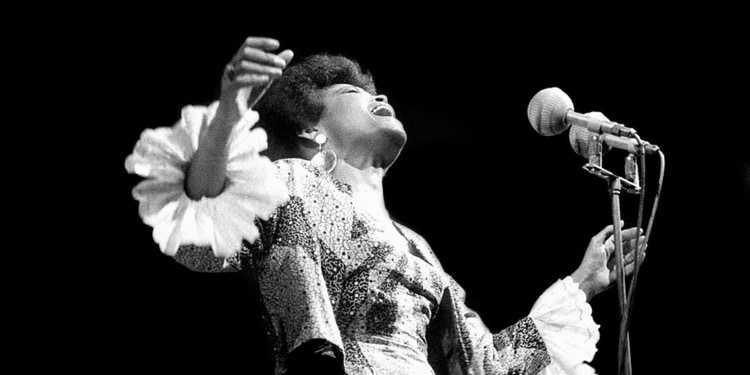