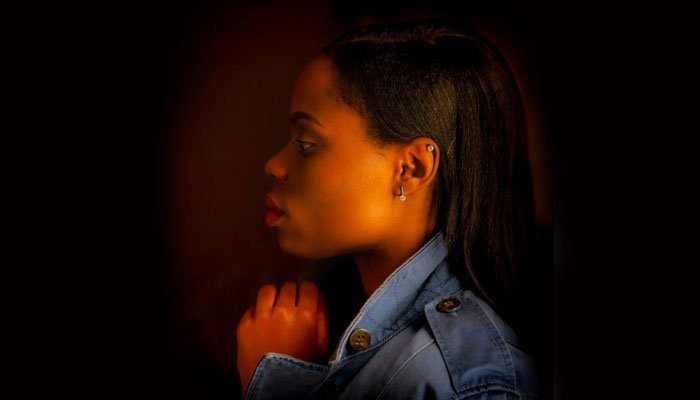 ‘Honest’ is the second solo release from the Stockholm-based songwriter and singer Madeleine Grace.

The track combines classic soulful vocals, punctured with hip-hop lyrics and underlined with a hint of rock. Produced by Noach Shariff, the guitar strings and drum licks are open, clean and clear free from a sea of electronic effects.

Describing the single Madeleine says “Honest reflects on how giving and receiving love is based on your inner state of mind and not on your actions”.

Madeleine Grace was born and partly raised in the Democratic Republic of Congo. Inspiration came early from TLC, Lil’ Kim, Janet Jackson, Destiny’s Child and Jennifer Lopez, as well as Congolese artists such as Koffi Olomodì and Papa Wemba.

After several years as a singer in Oslo-based band Two Yearz, she premiered as a solo artist in February 2018 with a highly rated laid-back ballad ‘Sail Away”.