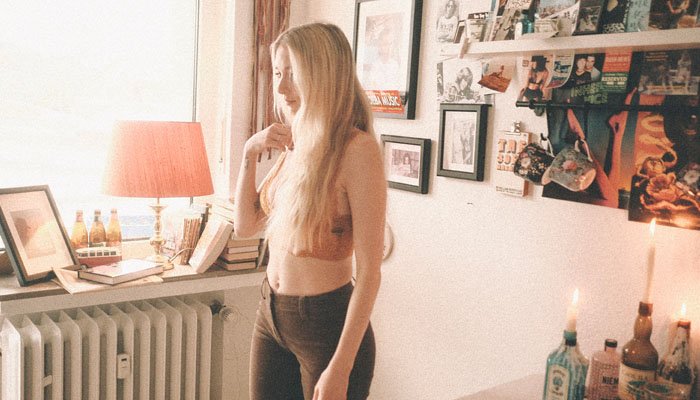 Marie Dahlstrom has released the first irresistible and groovesome single from her forthcoming EP – ASK ABOUT ME.

The Danish singer/songwriter, based in London, continues her rich vein of producing undeniably attractive music with – Ask About Me. Always soaked and layered in golden harmonies, the new single uplifts the R&B flavour with pronounced beat-driven drums and funky guitar chords.


Described by Clash as ‘Her finest moment yet’, New York producer JNTHN STEIN skilfully captures Marie’s natural smooth vocals. Fans will readily recognise her lo-fi tones and newcomers can dance in the warm glow of this new bouncy single.

With honesty always at the core of her lyrical approach, Marie explains: “Ask About Me is a song about self-worth and empowering. A song about realising that even after hard times, there is so much to be grateful for. Time truly is a healer of most things.”

Hailing from the Roskilde, Denmark (famed for the music festival), the  award-winning singer has fast become known for an output of beautifully crafted soul/R&B and jazz.

London has also embraced the singer and having already sold out various headline shows including The Seabright Arms in March this year, Marie is headlining Omeara, London, Sept 20th – tickets are on sale HERE.

Gearing up for a brand new EP, expect to see another single release alongside the five-track offering this summer.