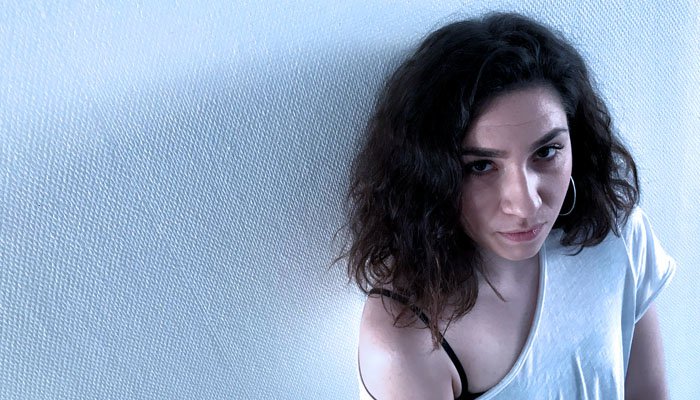 Soulful Jazz with Fridas debut single – I need Your Love

Swedish singer FRiDA has released her debut single – I Need Your Love. A gentle blend of jazz and soul, the message of the song is about loving oneself.

“I’ve always had bad self-esteem, but with the music, I get an outlet to my feelings and thoughts in a way like I’ve never had before, “says FRiDA.

The undulating, mellow track travels like waves, as sweet saxophone notes drift in and out with Frida’s soulful vocals gently carried in the breeze.

After spending the last five years in Great Britain where she studied music,  she is now back in her home country Sweden and keen to express herself. In association with Daniel Lantz (Beat Funktion) as a producer and with Do Music Records behind her Frida will release a series of singles due out during the year.