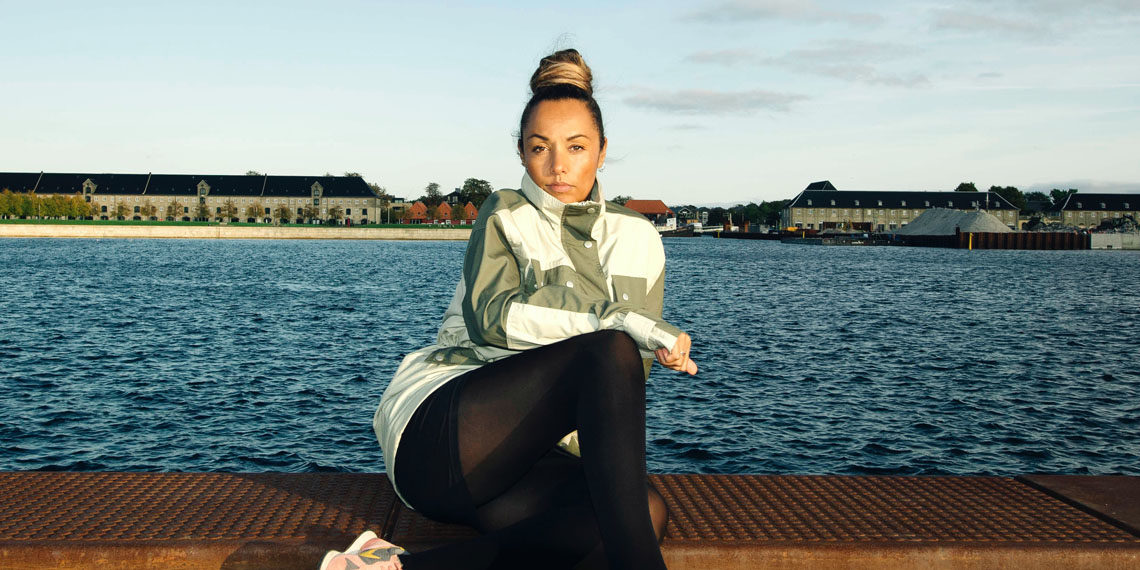 Written, composed and produced by Aisha and Noah Rosanes, ‘København’ is a story of being strung along in a new relationship.

Sung in Danish, the story is told through a dreamy, soulful pop arrangement. Non-Danish speakers will also warm to this catchy ballad. The atmospheric design, mellow tempo and Aisha’s compassionate tone tenderly touch the heart.

Released on Friday, it was immediately placed in the Danish Spotify Hit List.

‘København’ is the third and final single from Aisha’s upcoming EP to be released on February 21st. 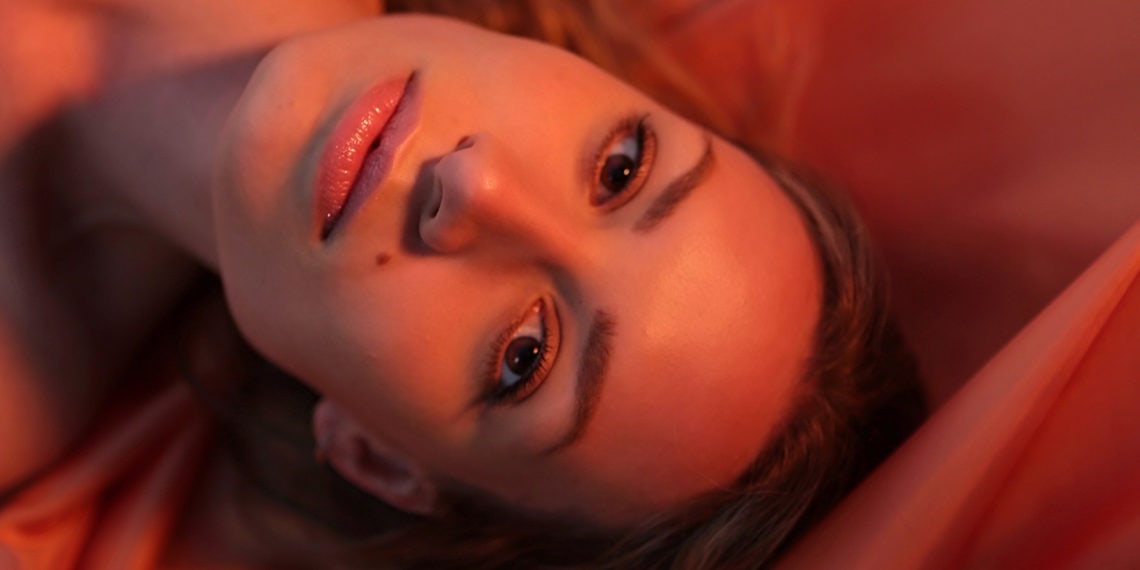 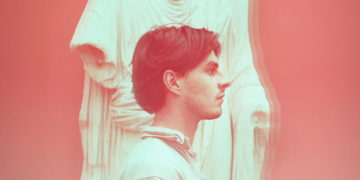 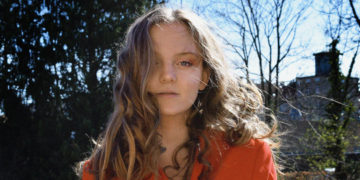