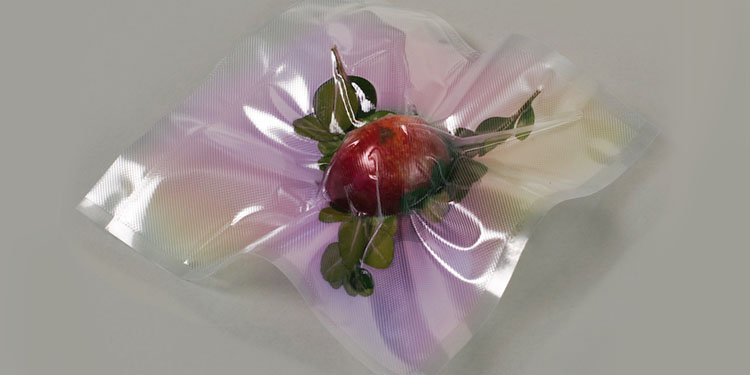 When a single is described as ‘a bubbly tropical-tinged pop cut with a touch of 90s soul‘, you know it’ll have our interest. And we’re sure yours too.

The Danish Grammy-winning duo creation of modern R&B/Pop has highlighted how strong, accessible lyrics, and an occasional sense of humour, is universally appealing. The pair continues to excel with Slip Away, which balances words of loving concern with a glittering R&B arrangement.

“It’s a tropical-pop influenced song about sucking it all in. Keeping something too close, so it doesn’t slip away, but you actually keep it too tight,” explains the band.

Slip Away follows their recent release ‘Baby Steps‘ and is the third offering from their forthcoming collaborative album.

The song’s theme reflects in the artwork’s vacuum-packed apple which depicts the last desperate attempt to hold things together, before it all bursts out.