Phlake is undoubtedly one of the fastest rising acts to come out of Denmark in recent times, having accelerated into the Danish music consciousness with killer tracks like Pregnant, So Faded and Like you. To date, the band over 180 million global streams.

“It’s is about taking small steps towards big changes.” explains the band talking about the song .”The way to hell is paved with good intentions. And the freeway of dreams can take you for a hell of a ride”.

The track is given a visual form with a sci-fi influenced video, directed by Creative Directors Erika Marthins, and Sara Mai Olsen.

Talking about the work behind creating the video, Erika Marthins said:

“the virus is a full 3D character developed using a feminine base model. The Face filter was inspired by Airports’ infrared thermal scanners used on passengers to detect elevated body temperature and possible viruses. The technology uses heat-sensing abilities that will turn you into a heat map on a computer screen. We found the aesthetics very interesting to apply to a face filter.“

Musically and visually, Phlake always excites and extend the dimensions of contemporary R&B. 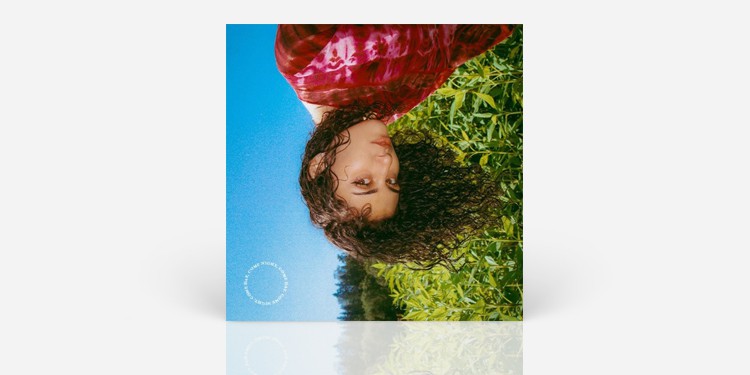 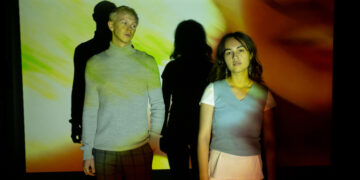 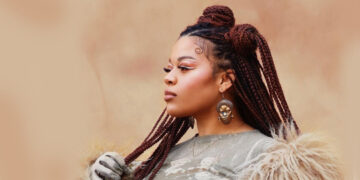