Swedish songstress Awa maybe in London, however her latest release is sure to be pumping speakers far from the UK.

The melody, beat and chorus of her latest single Like I Do are magnetic for dancers and hip-swinging lovers, while vocally Awa radiates a woman who demands her lover loves her as much as she loves herself.

Her smouldering attitude ebbs from her single while on the screen (see video below) the R&B sister moves with the grace and class of a high priestess. 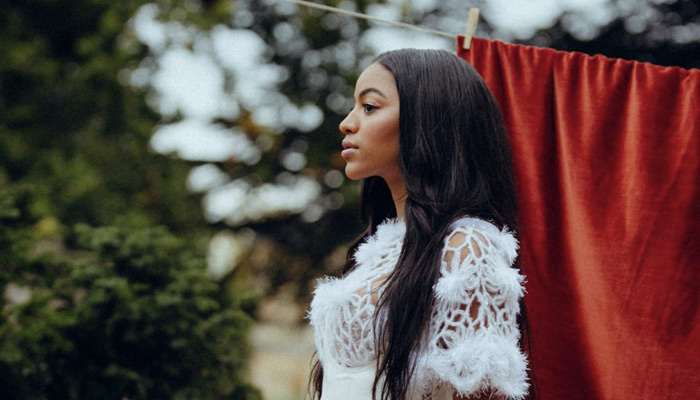 AWA
AWA‘s story is about resilience. It’s about determination. It’s about taking the experience of early success and alchemising it into something everlasting. It’s also about raw talent. Now aged 22, she releases her debut single ‘F**kin’ Love Songs’ for Columbia Records.

Produced by and featuring Ebenezer, ‘F**kin’ Love Songs’ is a low-slung future break-up classic, all scratchy guitars and classic R&B melodies. I AWA remembers. “It’s about an ex situation that made me wanna channel the sadness and hurt into a song, to use that emotion in some useful way. Also, he’ll hopefully hear it on the radio and be reminded of me haha”.

Growing up in Stockholm, Awa Santesson-Sey, like all good future popstars, loved to entertain. While it wasn’t a hugely musical family, there were specific examples of performing in her blood – her Swedish mother was a ballerina, while her Senegalese father would often take the family to music-filled parties. An early sign of that ingrained determination arrived early, at age 12. Deciding she wanted to study classical music, she applied for the prestigious Adolf Fredrik’s Music School not once, not twice, but three times. The first time they said ‘no’, the second she was placed on a waiting and the third she got in!

AWA then saw an advert on TV for the soon-to-start X Factor. She passed the first audition (singing You Can’t Hurry Love by The Supremes), then the next, dominated the live shows and eventually won the whole thing aged just 15! “Fans were sleeping outside of my hotel room, and it was crazy.” A tour followed by a single release and a record contract, but something wasn’t right. The workload was oppressive, with bouts of exhaustion eventually followed by AWA taking a break from music and enrolling in college to study Economic Entrepreneurship. In-between she started to use her platform in other ways, becoming an ‘influencer’ (“I hate that word,” she sighs) using the money she earned to fund writing trips to LA and London.

Having taken the mature decision not to rush her early success and instead wait until the time was right and she could be fully in charge, renewal is something AWA knows a lot about. “I’ve always known this is my career for life, so for me, I didn’t want it to be a one-hit-wonder situation,” she says. “I was comfortable in knowing that if you worked hard and believed in yourself you can achieve anything” She eventually made the decision to leave Stockholm and move to London permanently and started throwing herself into more sessions with the likes of Ebenezer (Stefflon Don, Duke Dumont), Aston Rudi (Mahalia, Anaïs) and Show N Prove (Ann-Marie, Tinie Tempah). “Something clicked, and I got into rooms with people who just understood me,” Awa says. One of the first sessions she did with Ebenezer resulted in s ‘F**kin’ Love Songs’, which together with three more tracks will make up AWA’s debut five-track EP due on Columbia Records.
(BIO From Facebook) 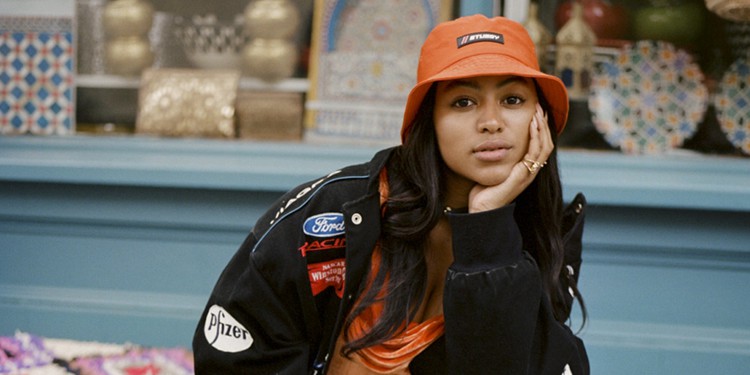 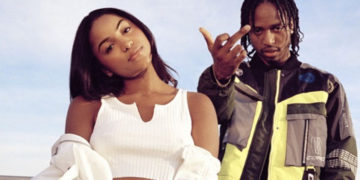