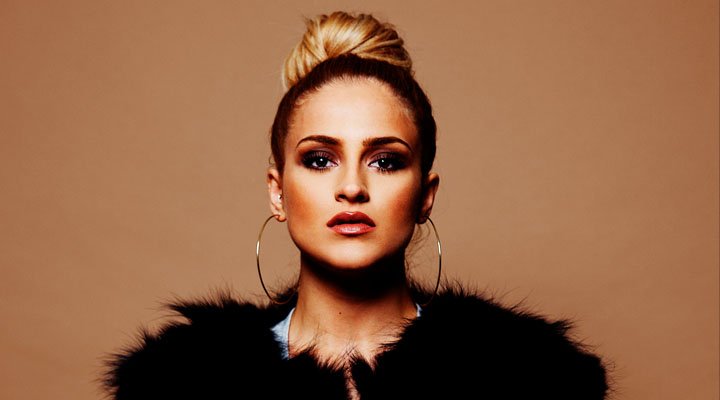 Rohey release their new single / I Found Me

Released in January and sung in Danish, the theme of the song is of longing, excitement and the game that follows in the wake of young love.

Argjentina, who has Albanian-Macedonian roots, grew up in Folehaven on the outskirts of Valby and had a passion for singing since childhood.

Aged 16, Argjentina was given the opportunity to record in the local community centre,  and it was there she decided her future career lay as a singer.  For several years while studying, she worked with and supported artists such as Wafande, Niklas, B.O.C. (Kesi, Gilli, Benny Jamz), Jimilian and Joey Moe. While in Copenhagen she found a solid base with the production team CFE, who is also responsible for the production of ‘Deadline’.