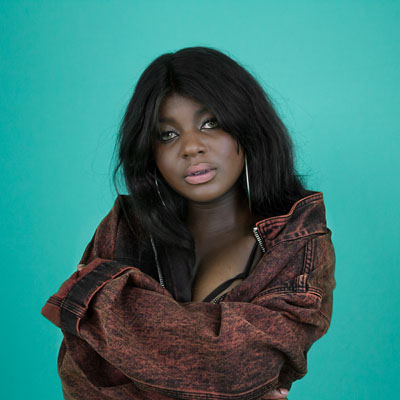 IVYxM has, without a doubt, caught the Danish music scene’s attention with her strong debut single, But You. Danish Radio P3-host Andrew Moyo has called her a “young Janet Jackson”, the esteemed magazine Soundvenue wrote, that But You is a “really well made debut single…the style is confident, high-end R&B” and Gaffa predicts “international potential”. Now, she is ready to introduce her newest single “Slippin’ On Trouble”, a funky R&B/elektro banger, produced by the talented Birk Nevel (Shaka Loveless).

IVYxM has made herself known outside of Denmark as well: Swedish radio P3 DinGata supports her talent and the well-known media Scandinavian Soul has praised IVYxM and pleads: ”DJ, pull this one up and rewind!”