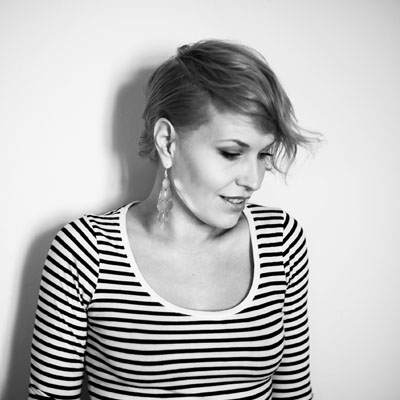 TAKING A BREAK FROM THE STUDIO

Jo Stance is a new project by upcoming Finnish vocalist Johanna Försti and drummer-producer Teppo ‘Teddy Rok’ Mäkynen. With the release of the single ‘Hey Girl!’ on Ricky-Tick Records in June, they set up great expectations for the album to be released on 13 October 2010 (Finland).

Johanna Försti is a charismatic singer, who has been a mainstay in the Finnish scene for some time already, making a strong impact with her rare brand of charisma and impeccable vocal skills. Now coming up is ‘Jo Stance’, her first album proper. Jo Stance is a project co-produced, written, and conceived by Försti and Teppo ‘Teddy Rok’ Mäkynen, the man behind Ricky-Tick’s lauded The Stance Brothers pseudonym.
The Jo Stance debut album introduces a sound that is instantly approachable, and at the same time deep and filled with innovation.

The vintage mood is matched by first-rate songwriting and production by Försti and Mäkynen, who also play all the instruments on most of the tracks. The sessions for the Jo Stance project took place in 2009-2010 at Mäkynen’s home studio, and the immediacy of the recordings translates well on the compact, organic groove of the track.

Soulful to the bone and with just the right amount of roughness around the edges, Jo Stance is a winner.
A little bit Motown with a sprinkle of ’60s mod for good measure. The set, a soaring tribute to sounds of yesteryear, is a more than fitting debut for an immensely talented vocalist.