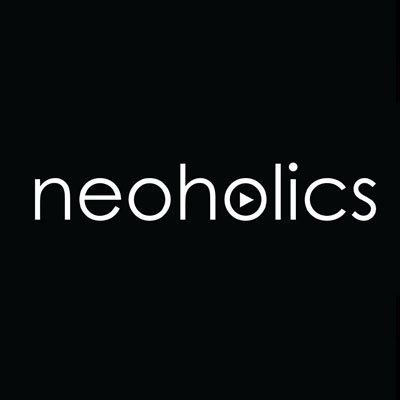 NEOHOLICS was formed in the spring of 2014 in Malmö, Sweden.

Michael Fridh (bass, vocals) and Johan Björk (keyboard, producer) have known each other for over 10 years and have done countless gigs together. In the fall of 2013 they played for the first time with drummer Edvin Hjertquist, and the trio discovered they shared the same love for contemporary American soul, also know as neo soul. D’Angelo, Musiq, Angie Stone and Erykah Badu are some of the most famous names in this soul subgenre.

All three band members felt that this type of music was something that was missing from the swedish music scene, and decided to do something about it. The plan has always been to write and perform original songs, but to create some hype and get a bigger impact they decided on a cover as the first release. After some discussion they agreed on Pharrell Williams mega hit Happy, and by the end of May it was time for NEOHOLICS first single to make its debut on Youtube. The video quickly gained a lot of fans, and music blogs in Sweden as well as abroad praised this complete remake.

Since then NEOHOLICS have released two original tracks, on both Youtube and iTunes. And although the focus is on contemporary soul, they are of course also inspired by artists from other eras. This becomes very clear on the latest single “Paint this town”, which has a retro 80’s funk sound inspired by Prince, The Time and Zapp and Roger.

The future plans for NEOHOLICS include inviting guest vocalists and rappers from the soul/hip hop scene, but also more unexpected names from pop/rock.

“Neoholics came to our attention last month with their superb cover version of Pharrell Williams, Happy which was extremely well received by us and internationally.” Scandinavian Soul (https://www.scandinaviansoul.com/neoholics-swe-true-to-yourself )

“..you can be assured that we’ll be following Neoholics from now on and suggest you do too!”
Soulful-keys (http://soulful-keys.com/blog/2014/06/14/neoholics/)

“..their rendition actually breaths some new life into the song. Making it their own, the group puts a great jazzy and funky spin on the hit record, and it’s well worth the watch.” ThisIsRnB (http://www.thisisrnb.com/2014/07/watch-neoholics-perform-cover-of-pharrell-williams-happy/)

“..with infectious bassline groove, punchy synth and talk-box of ‘Paint This Town’ they summon a spirit funky enough that The Purple One himself would approve” The Next2Shine (http://next2shine.com/watch-list-groove-neoholics-paint-town)